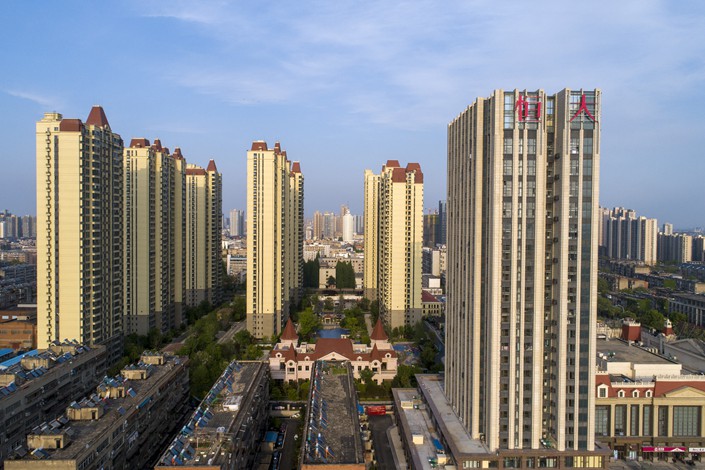 Chinese property developers accelerated land purchasing in April after the coronavirus outbreak was brought under control in the country, assisted by abundant liquidity from central government efforts to shore up the economy in the wake of Covid-19.

The country’s top 100 land-buying developers spent a combined 388.2 billion yuan ($54.4 billion) acquiring new land in April this year, up 108.9% from the previous month, according to a report (link in Chinese) released Friday by the China Index Academy, a property market research organization. The figure rose 7.2% year-on-year.

By comparison, China’s top 100 land-buying developers spent a total of 455.5 billion yuan in the first three months of 2020, down 20.6% year-on-year, according to a report (link in Chinese) released by the organization last month.

Land auctions had previously been suspended as part of state efforts to reduce activities involving human-to-human contact due to the coronavirus.

Land purchase activities by the country’s major developers rebounded in April after such restrictions were eased once the domestic epidemic was brought largely under control. They also benefited from a series of measures taken by Beijing to boost the economy, including releasing trillions of yuan of liquidity to encourage bank lending.

On April 20, China’s one-year national loan prime rate (LPR) fell to 3.85% from 4.05%, as the central bank had lowered multiple policy interest rates to help channel cheaper funds to businesses and households. It was the biggest monthly drop since national LPRs became the new benchmark rates for bank loans last year.