Shanghai to Get Shot of ‘Happiness’ with Disneyland Reopening 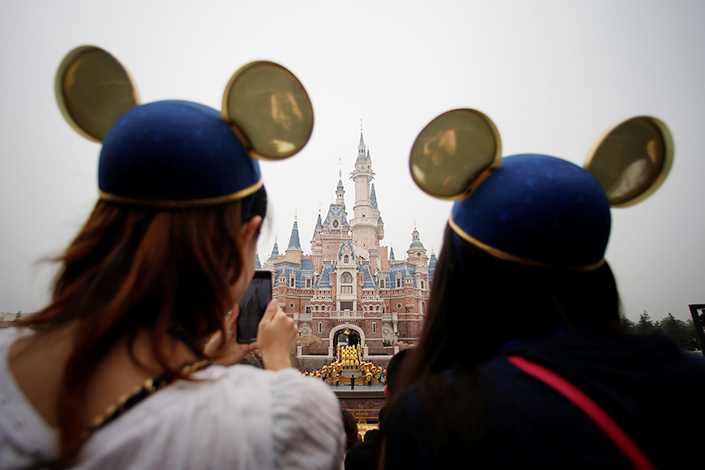 Millions of Chinese kids will have something to look forward to, even as their schools reopen, with word that Shanghai Disneyland will also reopen on May 11.

That’s the word contained in a Wednesday morning announcement from a company that likes to call its parks the “Happiest Place on Earth.” The Shanghai park has been closed for more than three months since China’s outbreak began to crest in late January. Some areas of the larger resort area previously began to reopen as the outbreak eased, but the main theme park has remained shut.

Disney emphasized it will continue to exercise caution to lower any risk of contagion. The number of visitors will be limited during the theme park’s initial reopening, and all tickets must be booked in advance.

The announcement was a rare bit of upbeat news as Disney announced the global pandemic cost it as much as $1.4 billion in its latest reporting quarter — $1 billion of that due to its shuttered theme parks. In addition to Shanghai, the company also operates parks in Hong Kong and Tokyo, as well as Paris and the U.S.

The park’s reopening also comes as many of China’s other major tourist attractions reopen following months of closure at the height of the country’s outbreak. Among those, the Forbidden City in Beijing, one of the nation’s top attractions, reopened its doors to visitors over the just-concluded five-day May Day holiday.