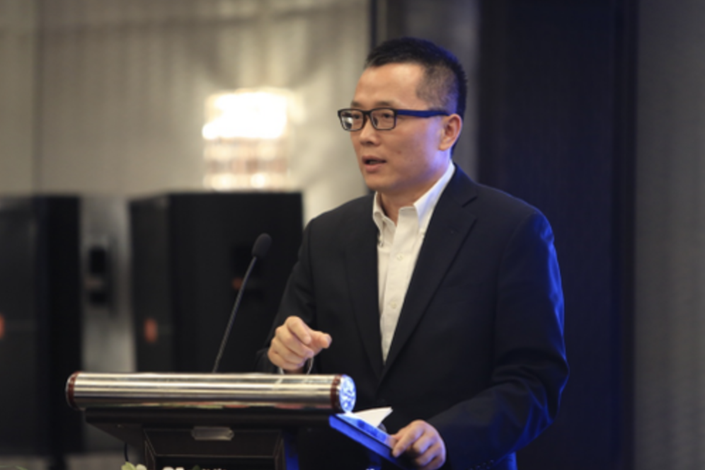 Sun Tianqi, 49, former chief accountant of the State Administration of Foreign Exchange (SAFE) and head of SAFE’s general affairs department, which is charged with policy and regulation, has been appointed head of the People’s Bank of China (PBOC) financial stability bureau, sources with knowledge of the matter told Caixin.

Zhou Chengjun, 45, an inspector at the PBOC’s macroprudential policy bureau, will be appointed head of the PBOC’s finance research institute, the sources said.

Sun joined the PBOC in 2002, working at the central bank’s Xi’an branch. In late 2016, Sun moved to SAFE and became its chief accountant about two years later.

Set up in 2003, PBOC’s financial stability bureau is one of the central bank’s core departments, in charge of monitoring systemic risk, dealing with risky institutions and writing financial stability reports. The bureau has taken the lead in numerous investigations and coordinated work on cases including Luckin Coffee Inc.’s financial fraud and Bank of China Ltd.’s crude oil product scandal.

Zhou, on the other hand, began his career at the PBOC with post-doctoral research at the PBOC research institute in 2003. In 2013, he was appointed a deputy director of the PBOC’s general administration department, and in March 2015 was made a deputy head of the now-defunct second monetary policy department, which became the macroprudential policy bureau in early 2019.

In 2018, Zhou served as a deputy head of the PBOC’s research bureau after coming back from Harvard University, where he was a visiting scholar and research fellow. In February 2019, he served as an inspector in the newly established macroprudential policy bureau.

Zhang Yuzhe and Huo Kan contributed to this report.