By Matthew Walsh and Huang Yanhao 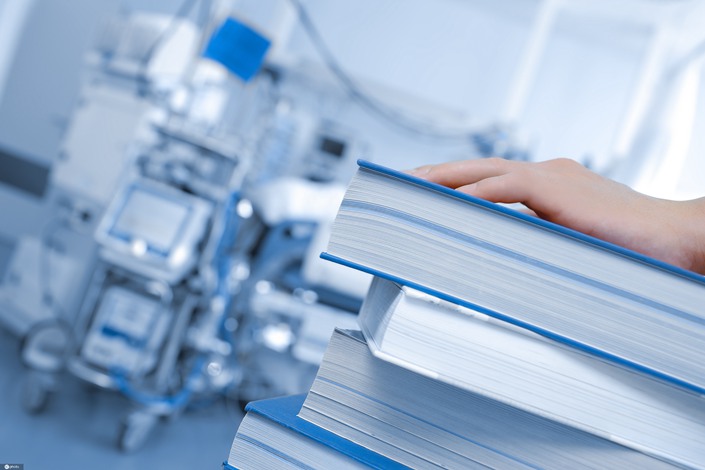 As of Tuesday, there were more than 4,464 papers on Covid-19 on several major preprint platforms. Photo: IC Photo

Online platforms that allow scientists to share unreviewed research are tightening publication rules amid a deluge of coronavirus papers of varying quality, according to a report published Thursday in the journal Nature.

Two of the most popular sites hosting preprints for coronavirus research, medRxiv and bioRxiv, have stepped up scrutiny of new submissions after some papers drew speculative or outlandish conclusions, the report said.

Preprint servers allow scientists to share preliminary research that has not been peer reviewed. Since the Covid-19 pandemic took hold early this year, scholars worldwide have used the platforms to rapidly share their coronavirus findings and accelerate research into vaccines and other potential treatments. But less rigorous publication norms have fostered concerns that poor-quality science may be making it onto the servers and potentially influencing medical practice and government policy.

According to Caixin calculations, a total of 4,464 pieces of coronavirus research were published on four major preprint servers as of Tuesday. Some 2,618 were published on medRxiv (pronounced “med-archive,”), with a further 867 appearing on arXiv, 633 on bioRxiv and 346 on ChemRxiv.

Although many preprint servers use moderators as a line of defense against poor quality submissions, they generally take a lighter touch than the official peer review process, which can last several months. Recently, however, some servers have reportedly become more discerning about which research they publish and which they discard.

A U.S.-based researcher told Nature that when he submitted a manuscript to the biomedical preprint server bioRxiv last month, the repository unexpectedly rejected the paper on the grounds that it relied solely on computational work to make predictions about Covid-19 treatments. A co-founder of bioRxiv confirmed to the journal that the server had decided to block such papers from publication as many made claims that seemed overly speculative.

The virus that causes Covid-19 was first detected in the central Chinese city of Wuhan late last year. It has since infected more than 4.2 million people and killed 292,000 worldwide, according to a tally by Johns Hopkins University. The emergence of the previously unknown, rapidly spreading coronavirus has made new research essential for scientists to understand its transmission patterns and develop treatments.

Much of the work posted on preprint servers has furthered that cause. In February, for instance, dozens of medical researchers at institutions across China, led by the high-profile epidemiologist Zhong Nanshan, posted a paper on medRxiv showing that the incubation period of the coronavirus was as long as 24 days — 10 days more than previously thought — and that fewer than half of the patients displayed symptoms when they first saw doctors.

But other papers have proved more problematic. Last month, a team led by the French scientist Didier Raoult published research on medRxiv suggesting that hydroxychloroquine, a common malaria drug, was effective in treating Covid-19. Despite doubts from the medical community, U.S. President Donald Trump publicly promoted the unproven treatment until subsequent research showed that patients on hydroxychloroquine were just as likely to need mechanical ventilation and had higher death rates compared with people who did not take the drug.

Another controversy occurred in February, when Indian researchers took down preliminary research they had published on bioRxiv claiming that the coronavirus may have been intentionally engineered using HIV, the virus that causes AIDS, after virologists and health experts slammed the work for lacking scientific value and fueling a conspiracy theory that the virus is manmade.