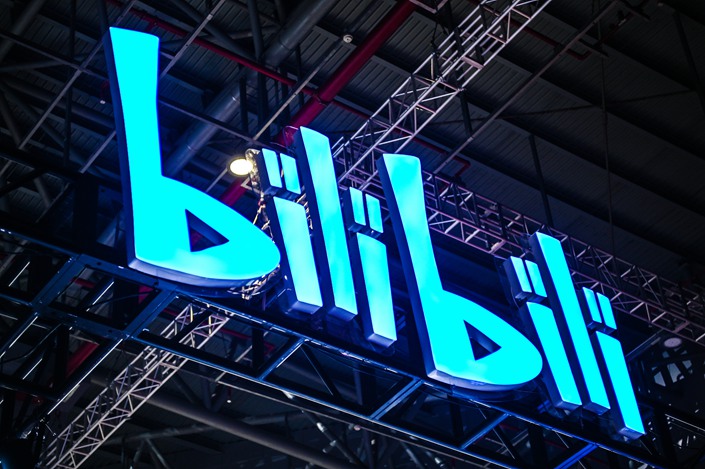 Established in 2009, Bilibili is one of very few internet startups backed by both Tencent and Alibaba and went public on the Nasdaq in March 2018.

The growing loss was due to sales and marketing expenses, which more than tripled to 606 million yuan. The cash mostly went to marketing Bilibili’s app, increasing brand awareness, promoting its mobile games and hiring more sales and marketing staff, the Shanghai-based company said.

The site, popular among Chinese youth, has dedicated itself to expanding its user base beyond its core audience of animation and gaming fans. Monthly active users grew 70% year-on-year in the first quarter to 172.4 million while the number of monthly paying users more than doubled to 13.4 million.

Its number of active content creators and the amount of content they were uploading also more than doubled, the platform said.

Focus will remain on growth in 2020, Chairman and CEO Chen Rui said in an earnings call. Bilibili will continue to increase marketing spending, specifically aiming to challenge the view that the platform is just for animation fans, Chief Operating Officer Li Ni said during the call.

Last month, another big-name investor joined Tencent and Alibaba in backing Bilibili, as long-time animation content partner Sony Corp. announced a $400 million equity investment for a 4.98% stake. The pair will continue to collaborate in anime, gaming and music, Bilibili said.

Bilibili’s initial user base was dominated by fans of Japanese animation, with gaming later growing to become the most important source of revenue, an analyst told Caixin.

Gaming remains the biggest revenue source, though it has made up a smaller proportion amid an expansion into livestreaming. Gaming revenue grew 32% year-on-year in the first quarter to 1.2 billion yuan, accounting for 49.6% of the total.

Established in 2009, Bilibili is one of very few internet startups backed by both Tencent and Alibaba and went public on the Nasdaq in March 2018.

Shares of Bilibili closed up 9% Monday, but had fallen more than 2% as of publishing time in pre-market trading Tuesday morning.