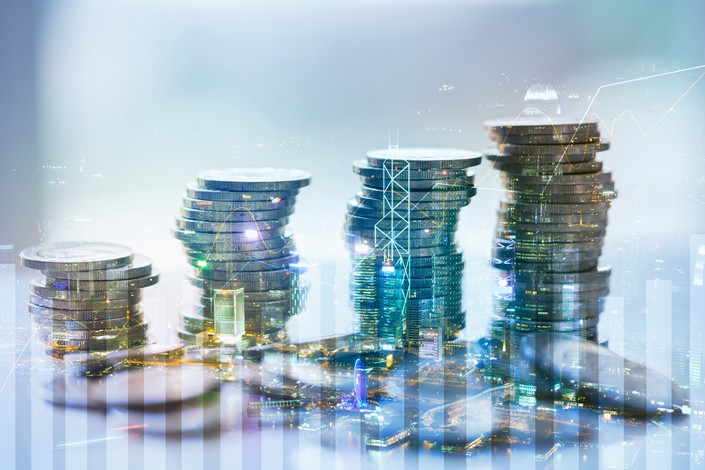 Securities regulators have accused Cornerstone of breaking the rules by promising that returns wouldn’t fall below a certain floor.

Cornerstone Management Inc., a Chinese private investment fund manager focusing on investing in U.S.-listed Chinese stocks, was condemned by a provincial securities regulator for lying to investors, casting a shadow over its planned New York IPO.

The China Securities Regulatory Commission’s Guangdong branch also accused Cornerstone of breaking the rules by promising that returns wouldn’t fall below a certain floor. It ordered (link in Chinese) the Guangzhou-based company to rectify its wrongdoing and issued a warning notice (link in Chinese) to its CEO He Xu, according to statements published on the watchdog’s website on Wednesday.

The regulator did not mention any specific fund product but Caixin has learned that the regulator’s ire is probably focused on two money-losing Cornerstone funds. Investors have accused the company of adopting a different strategy from the one described in the plans they had agreed to.

The two private investment funds, which initially raised 860 million yuan ($121 million) in total after being set up in 2017 and 2018, plunged in value in recent months, causing huge losses despite the company’s promise of a minimum 8% annual return in supplementary documents to the investment contracts.

In addition, the company promised in the supplementary documents that the two funds would only invest in Nasdaq-listed Chinese video streaming platform Bilibili Inc. But suspicions were raised when the funds’ value did not follow Bilibili’s stock price. Its shares rose more than 30% from early December to the end of March, while the funds’ value dropped by more than 70% over the same period.

“It is impossible that the net asset value was 0.31 yuan (at the end of March) if the funds were only invested in Bilibili,” one investor told Caixin.

He, who is also Cornerstone’s legal representative, recently told investors that the funds did buy Bilibili shares, but then sold them and invested in other U.S.-listed Chinese stocks. The company explained in a letter to investors last month that the plunge in the funds’ value was caused by the Covid-19 pandemic and the crude oil price war.

The securities watchdog said the company failed to disclose necessary information to investors and made false disclosures, although it did not elaborate.

In the supplementary documents, the company also promised that Bilibili shareholders would top up the funds if the annual return was less than 8%, which industry insiders said is an impossible and absurd promise.

This is the second time within a year that the Guangdong securities regulator has taken action against Cornerstone for rule violations. In August, it issued a warning notice to the company for similar violations.

Cornerstone applied for a $70 million IPO in New York in 2018, but lowered its target to $30 million last year, official filings show.