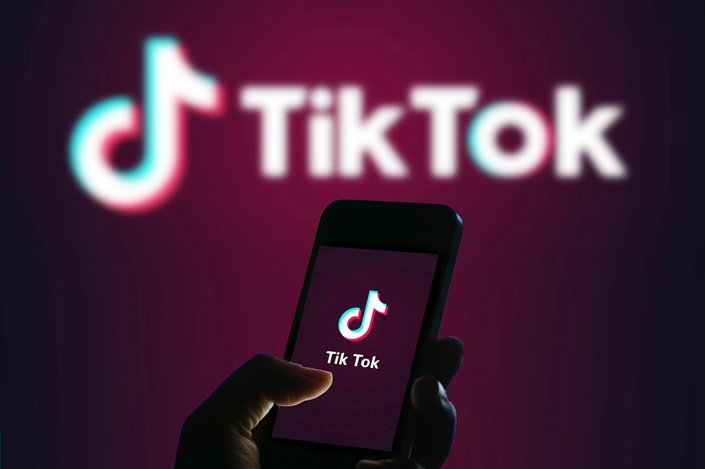 ByteDance Ltd.’s millennial sensation TikTok and its Chinese twin app Douyin ranked top in the world among mobile apps for April revenue, according to Sensor Tower data that excludes games and advertising.

Focusing narrowly on in-app purchases, TikTok and Douyin’s numbers for the month showed a tenfold increase to $78 million, propelling them ahead of more established names like YouTube, Tinder and Netflix, which rely more on existing subscriptions.

The Chinese market, served by Douyin, contributed 86.6% of the app income, followed by the U.S. with 8.2%. In either version of the video-streaming app filled with dance videos and memes, users can purchase virtual currency to spend on supporting their favorite creators.

Like many social media platforms, ByteDance is testing the waters of online commerce, even while it continues to rely on advertising as its main source of income. Emarketer expects that more than 75 million US social-network users aged 14 and older will make at least one purchase from a social channel in 2020, up 17.3% from 2019.

Related: Inside ByteDance, the $75 Billion Unicorn Behind TikTok