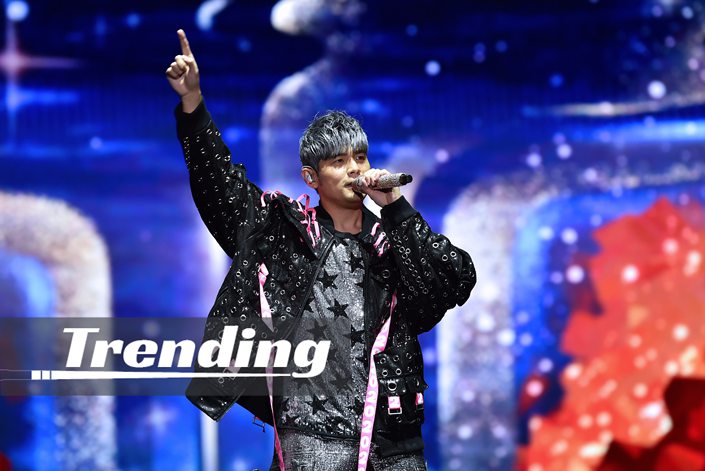 On June 1, Taiwan pop sensation Jay Chou launched his first official account on a Chinese mainland social media app, choosing video-sharing app Kuaishou and using the ID jaychou. As of June 3, the account had attracted almost 9 million followers. Chou has posted three videos to the account and announced that he will be live-streaming magic tricks once the number of followers reaches 10 million.

The Kuaishou account is the first official one for Chou on Chinese mainland social media. Previously, he was primarily active on Instagram, which is blocked on the mainland, with 5.9 million followers. Kuaishou has acquired copyright permission from JVR Music, Chou’s record label and artist management agency, to use all of the singer’s songs and music videos (Source: Sina Tech). Currently, Kuaishou users can access 173 music clips on Chou’s channel and incorporate them into their own short videos.

Despite the enthusiasm from Chou’s fan base, many people are surprised by his decision to use Kuaishou for his first Chinese social media account. They consider the video-sharing app to be targeted at second-tier and rural netizens in China. Some question why the singer did not choose Weibo or Douyin, the Chinese version of TikTok, and the domestic rival of Kuaishou. “I wonder how much Kuaishou paid him. I’m a fan of Jay Chou, but I still feel reluctant to download the app,” one user commented.