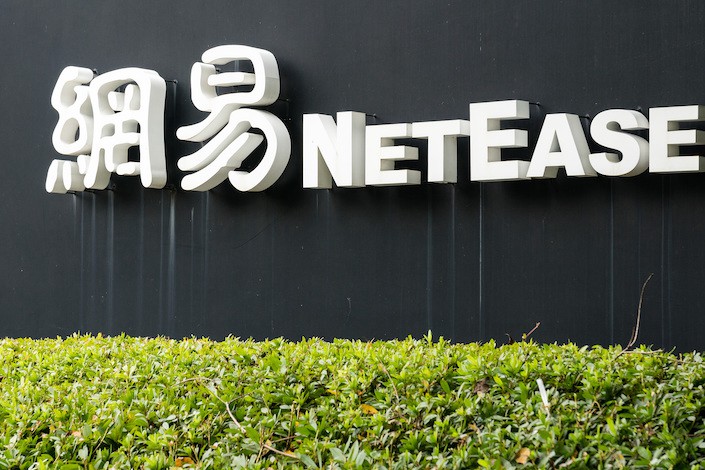 Hong Kong’s biggest IPO so far this year will wrap up on Thursday when shares of e-commerce giant JD.com Inc. make their trading debut. The $3.9 billion listing will be the third in the city by a major Chinese internet company that is already listed in New York. JD.com rival Alibaba led the group with its groundbreaking $12.9 billion Hong Kong listing last November, followed by NetEase’s $2.7 billion Hong Kong trading debut last week.

Chinese internet giants are taking advantage of new rules in Hong Kong to make such secondary listings in a market that is closer to home and more accessible to their core users. Most notably, Hong Kong adopted a new rule called Chapter 19C in 2018, which provides a path to secondary listings for large emerging and innovative companies that are already listed on other major international exchanges.

The trend may also be gaining momentum from growing hostility towards Chinese tech firms on Wall Street, where calls are growing to subject the group to the same accounting oversight now required of all U.S.-based publicly traded companies.

No other companies have announced plans for similar secondary Hong Kong listings to date, though others are expected to follow. Names that have appeared in various media reports include e-commerce company Pinduoduo and search giant Baidu, though neither have confirmed such intentions.

Caixin talked about the potential for more secondary Hong Kong listings with Jeans Jingqi Wang, managing director of Greater China Equity Capital Markets at Credit Suisse, which was one of the lead underwriters for the Alibaba and NetEase deals. Her comments below are in response to a list of emailed questions.

Caixin: NetEase marked the second major homecoming by a U.S.-listed Chinese tech firm. Do you see many more of these coming in the next year?

Wang: With the success of recent second listings in Hong Kong of Chinese American depositary receipts, there is a positive precedent for other eligible companies to consider a similar option, depending on their objectives. These secondary listings of large and well-known branded tech companies in Hong Kong have reaffirmed the city’s status as an important fundraising hub which represents another viable option in addition to the U.S. market.

What companies are most suitable for this kind of dual listing?

Issuers must meet certain criteria to be eligible for a Chapter 19C secondary listing in Hong Kong. To qualify, companies must have listed before Dec. 15, 2017 on a qualified foreign exchange and be listed for over two years. Companies that do not meet this criteria can still do a secondary listing in Hong Kong, but to enjoy some of the benefits offered in Chapter 19C they will need to conform their corporate constitutional documents to Hong Kong standards, such as with regards to voting rights.

What are the advantages for this kind of listing?

If one of these companies later decided it wanted to privatize from New York, would that have any impact on its Hong Kong listing?

If an issuer subsequently decided to privatize from its U.S. primary listing, its secondary listing in Hong Kong would then need to convert into a primary listing, or alternatively the issuer would have to have the equivalent of a primary listing on another exchange that is recognized by HK regulators as having high corporate governance standards and strong shareholder protection.

Would these companies be prohibited from doing a listing in Shanghai or Shenzhen due to their incorporation outside China?

Based on the existing regulations, companies incorporated outside China are able to pursue listings on onshore exchanges such as Shanghai or Shenzhen. The choice of listing venue depends on a company’s objectives. Shanghai and Shenzhen are likely to appeal to companies with mostly onshore funding needs while Hong Kong would represent an attractive venue for those looking to access international capital and expand their global presence.

If you were advising a company considering this kind of second listing, what are the top two or three factors you would tell them to consider?

The decision to pursue a second listing is very much dependent on a company’s strategic objectives and whether it meets certain regulatory criteria. Provided that these essential factors support the undertaking of a second listing, a key factor to consider is choosing the right window so as to minimize exposure to swings in the secondary market that could impact pricing. Second, the need to maintain confidentiality in the lead up to the public filing is of utmost importance to avoid significant movement in the price of the shares already trading. The third consideration is choosing the right investment bank to partner with as this is critical to ensuring seamless execution.