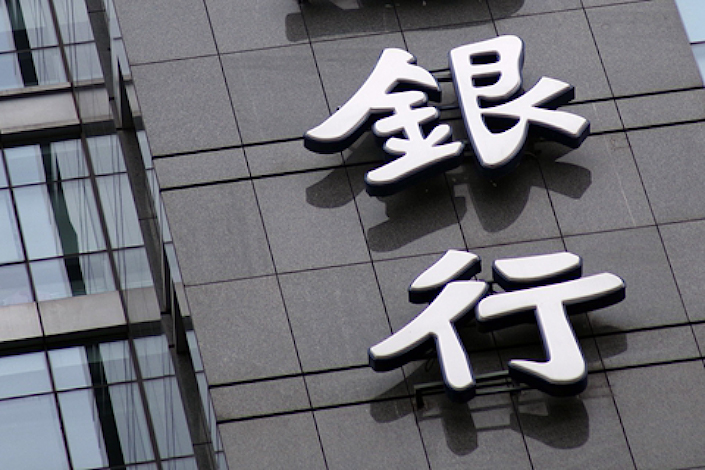 A rural bank in Northeast China’s Liaoning province has been penalized for illegal shareholder activity and affiliate transactions, in the latest example of China’s banking regulators tightening up on small and midsize banks to defuse growing risks.

Liaoning Jianping Rural Commercial Bank Co. Ltd., based in the city of Chaoyang, was fined 2 million yuan ($282,466) by the Liaoning provincial branch of the China Banking and Insurance Regulatory Commission for a series of rule violations, according to a statement (link in Chinese) last Friday.

The regulator accused the bank of allowing its major shareholders to buy its shares using funds not owned by themselves, failing to properly examine large affiliate transactions before approving them, and illegally providing guarantees for related parties’ financing. The statement gave no details of the illegalities.

Chairman Kui Hongjun and President Liu Shiyi were both banned from working in the banking sector for five years, and several other senior managers were also penalized for their involvement in the unlawful activity, according to separate official statements.

A regulation (link in Chinese) issued by the country’s top banking regulator in 2018 limits shareholders to using their own money to buy bank shares and bans them from using borrowed or entrusted funds to do so. Banks are also required to closely check large affiliate transactions and disclose related information. The rules are aimed at regulating shareholders’ behavior and protecting depositors’ rights.

Risk levels have grown in China’s small and midsize banks in recent years as their rapid credit expansion has led to a large increase in nonperforming loans on their books amid the ongoing economic slowdown. The situation has been exacerbated by the Covid-19 pandemic as many businesses and individuals have been unable to repay debt on schedule.

Central bank data (link in Chinese) from April showed that of 4,005 small and midsize banks in China, 605, or 15%, did not meet the minimum required capital adequacy ratio of 10.5%, and 532 were at rather high risk.

Many analysts believed that one major reason for some banks to be caught in bad-debt risks was corporate governance failure, including poor risk management and illegal affiliate transactions. Some banks became embroiled in scandals and were restructured by authorities.

The operations of Bank of Jinzhou Co. Ltd. and Hengfeng Bank Co. Ltd. were controlled by senior managers without effective shareholder supervision, leading to astonishing cases of corruption. Some managers of these banks, as well as government officials involved, were held accountable for their roles in the misconduct.

Policymakers are working on a plan to allow provincial-level governments to spend up to 200 billion yuan replenishing the capital of some small and midsize banks, sources familiar with the matter told Caixin. The funds will probably be used by the banks to write off bad debt or expand lending as regulators have told banks to provide more credit for small businesses, many of which are facing a cash crunch due to the fallout of the coronavirus outbreak.