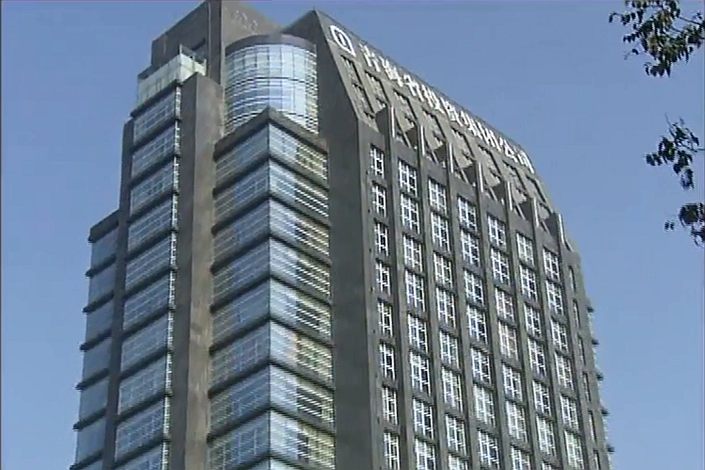 A court in Northwest China has accepted a bankruptcy reorganization application made by the creditors of a troubled state-owned aluminum producer which has repeatedly failed to pay its debts over the past year amid a worsening liquidity crisis.

Qinghai Provincial Investment Group Co. Ltd. (QPIG) received documents on Friday from a court in Xining, Qinghai province, which said the court had accepted creditors’ reorganization application for QPIG and 16 of its subsidiaries, the company said in a Monday filing (link in Chinese) to ChinaBond, an official platform for bond registration, depository and settlement services.

The court said QPIG and its subsidiaries had failed to repay overdue debt and it is possible they had lost the ability to do so, according to the filing. QPIG said in the filing that it would actively undertake the reorganization and fulfill its responsibilities as a debtor and that the reorganization work, if successfully implemented and completed, would help improve the company’s debt structure and profitability.

However, if the reorganization failed, the company might be declared bankrupt and liquidated, it said in the filing.

This move is creditors’ last resort as QPIG is finally approaching bankruptcy, a source close to the Qinghai provincial government told Caixin.

QPIG’s first meeting with its creditors about the bankruptcy reorganization is set to take place online on Aug. 28, according to the filing.

A QPIG source told Caixin the Qinghai provincial government, which controls QPIG, is seeking strategic investors for the company.

Founded in 2001, QPIG is one of Qinghai’s major state-owned enterprises (SOEs). In 2008, Chinese local governments started a borrowing binge through SOEs, including financing vehicles, in the wake of Beijing’s massive stimulus in response to the global financial crisis.

That has now resulted in mountains of hidden debt which are becoming a major burden as the world’s second-largest economy gradually loses steam.

In recent years, QPIG has faced operational difficulties and has seen its liquidity dry up amid criticism from both its onshore and offshore investors. It rattled the bond market in February 2019 by defaulting on a domestically issued bond and an overseas bond.

The company has repeatedly defaulted on its bond payments over the past year and missed an interest payment due on Jan. 10 on its $300 million bond issue maturing on July 10, 2021. In January, S&P Global Ratings Inc. cut the ratings of QPIG even further into junk-bond territory to “D” from “CCC-.”