Trending in China: Are Traditional Chinese Snack Zongzi the New Hot Dog or Hamburger And About to Go Global? 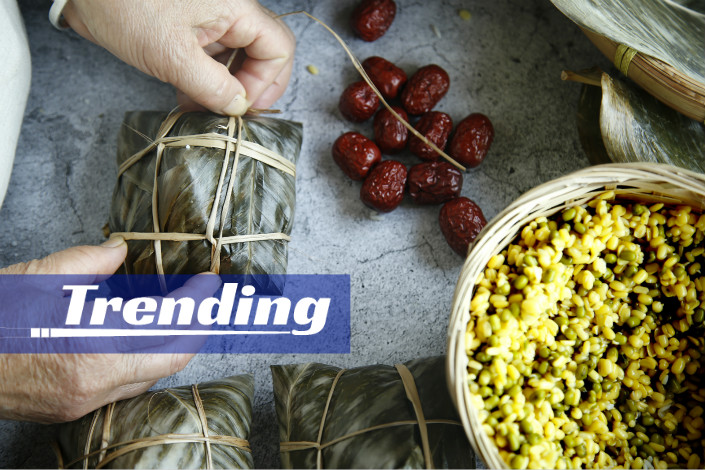 Dragon Boat Festival, one of four public holidays in China that is also a traditional festival, is celebrated by the eating of zongzi. Made of sticky rice stuffed with a sweet or savory filling and wrapped in leaves, they are ubiquitous across China in June. In September 2019, China’s proposal to establish a regional standard for zongzi was approved at the 21st session of the FAO/WHO Coordinating Committee for Asia (CCASIA21). As people stock up on zongzi for the upcoming festival on Thursday, they are again debating whether or not their beloved snack needs a regional standard.

At CCASIA21, China submitted a discussion paper that detailed zongzi’s definition, market potential, and feasibility for standardization. China is the world’s leading exporter of zongzi, but faces trade friction due to a lack of common standards. With global demand rising rapidly, Chinese producers hope that a standard can clear the way for more overseas exports and manufacturing. This could help Chinese enterprises gain a greater edge over other Asian countries with similar food traditions, including Japan, Singapore, Thailand, and India.

Some netizens have questioned whether zongzi needs a regional standard. “As a traditional food, its vitality greatly depends on its diversity,” one user wrote. Similar comments argued that zongzi should not be defined by a certain formula of techniques and ingredients.

Other internet users believe that such worries are unfounded. One user commented that regional standards can protect consumers’ health and help Chinese food exporters. “Nobody is trying to constrain what you put in your own zongzi,” he said.