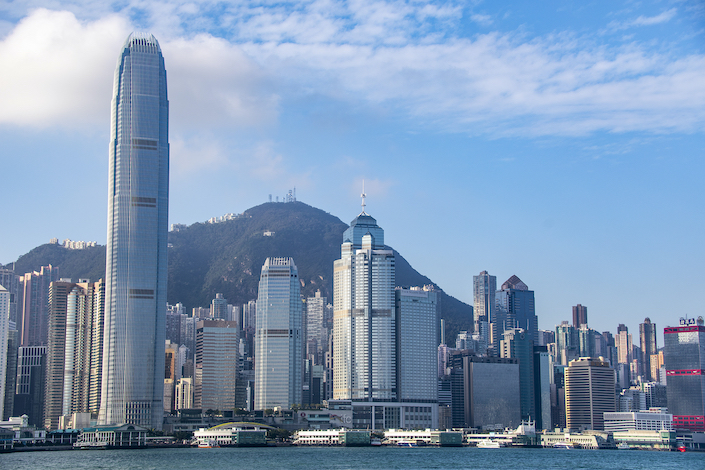 The program will be the third cross-border investment system between the Chinese mainland and Hong Kong following the stock and bond connect programs. It will expand the connection scope to Macau for the first time.

Chinese mainland residents in the Greater Bay Area, including Guangzhou, Shenzhen and seven other cities in Guangdong province, will be allowed to open special investment accounts with banks in Hong Kong and Macao to buy qualified WMPs, while residents in Hong Kong and Macao can buy WMPs sold by mainland banks operating in the Greater Bay Area, the People’s Bank of China (PBOC) said in an online statement.

A joint statement by the PBOC and the monetary authorities of Hong Kong and Macau described only the operating mechanism of the program. The launch date and implementation details will be announced through separate notices, the central bank said.

As products covered in the program refer only to bank WMPs, third-party WMPs sold through banks may not be included in the program. The pilot product range mainly covers low-risk and relatively simple investment products, the Hong Kong Monetary Authority said.

Similarly to the stock and bond connect programs, the WMP cross-border investment system will set up a mainland-to-Hong Kong and Macau “southbound link” and a Hong Kong and Macau-to-mainland “northbound link.” The flow of funds and settlement mechanism are also similar to those of the stock connect program. Funds will be settled in renminbi in a closed loop, meaning the funds can be used only to invest in the qualified WMP and can’t go into any other products. according to the statement.

Cross-border capital flows under the program will be capped, while individual investors will be granted a quota on their WMP investments. The statement didn’t disclose how much the quota will be, but the northbound and southbound quotas are expected to be 150 billion yuan ($21 billion).

The roadmap for the development of the GBA was unveiled in February 2019 by the State Council, China’s cabinet, aiming to transform the Pearl River Delta into a world-class city cluster to rival famous bay areas in Tokyo, New York and San Francisco.