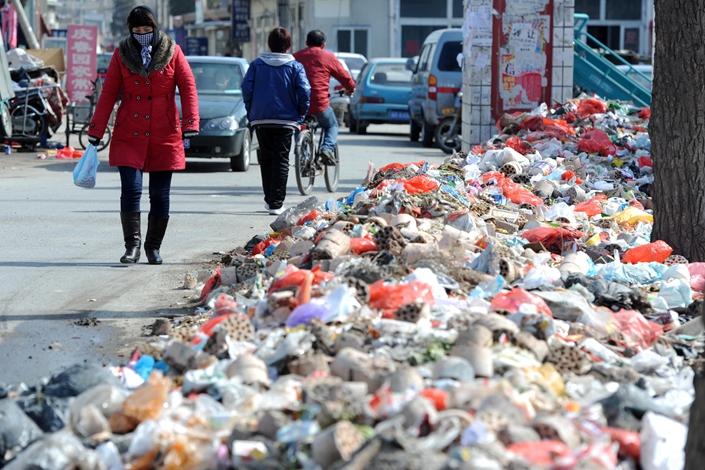 On the same day, the pair also launched a battery-powered autonomous street cleaning vehicle named “Urban-Sweeper S2.0”, which features a sensing system made up of cameras, laser radars, millimeter-wave radars and satellite positioning devices, enabling the vehicle to understand its surrounding environment, according to a WeChat post.

Founded in Shanghai in 2017 by Huang Chao, who was head of Didi Chuxing’s autonomous driving unit, Autowise.ai has put a fleet of more than 50 street cleaning vehicles powered by its self-driving technology into commercial use in Beijing, Shanghai, Wilhelmshaven and Phoenix.