By Shan Yuxiao and Ingrid Luan 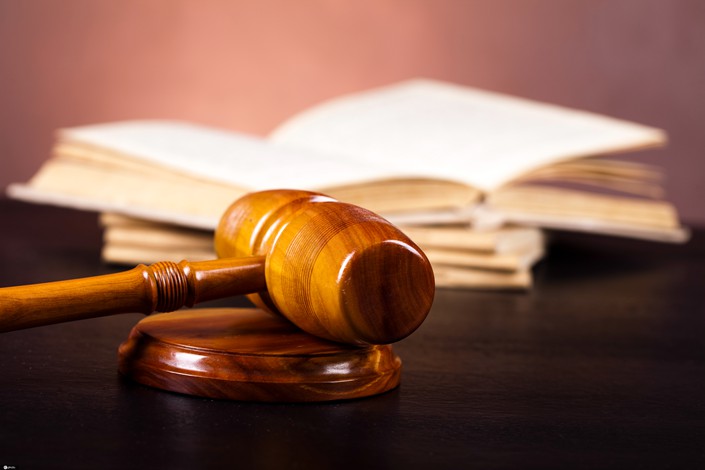 Lawmakers were at odds over the type of charges to be made against imposters. Photo: IC Photo

Chinese lawmakers have been urged to criminalize identity theft for college admissions after hundreds of impostor cases were exposed in East China’s Shandong province.

The matter was debated during a standing committee session of China's top legislature, the National People's Congress (NPC), early this week when senior lawmakers were reviewing amendments to the Criminal Law.

Many senior lawmakers, including a vice chairman of the NPC, called for inclusion in criminal law of the act of identity theft for college admissions. There is currently no criminal penalty for this life-altering action.

The daughter of a low-income rural family, Chen Chunxiu, was the first to expose the scandal. She had studied hard to get access to higher education but gave up the dream after hearing nothing from any college about admission. Chen did not know that an imposter had taken her college place and lived a life that was supposed to be hers until 16 years later.

On Monday, a Shandong government investigation team released the results of Chen’s case. The police have investigated and taken action against both the imposter and her father who plotted the scam in 2004. But the type of crimes they committed has not been disclosed.

Following Chen’s case, an increasing number of victims, often girls from low-income families, have stepped up and disclosed similar scandals.

Gou Jing, also from Shandong, claimed that her identity was stolen by imposters in two consecutive years, 1997 and 1998, once by her principal’s daughter. The provincial government is still investigating Gou’s and 240 similar cases.

Ding Zhongli, NPC vice chairman and chairman of the Central Committee of the China Democratic League, said the acts were egregious and would trigger public outrage. He suggested criminalizing identity theft, not only for college admission, but also for any other purpose.

Shen Chunyao, director of the NPC Legislative Affairs Committee, said such cases were clearly a tragedy for which “many people are responsible.” One reason for imposters to act could be “because the cost and risk is so low that the temptation is even greater.” Shen said whether to write such an act into Criminal Law was an issue that needed to be studied.

This kind of imposter “undermines the bottom line of social justice and should be a serious crime,” said Zheng Gongcheng, a lawmaker on the Internal and Judicial Affairs Committee. “The harm is irreversible for victims and cannot be solved by a single apology or some administrative punishment. Instead, the impostor should be punished by the Criminal Law,” Zheng said.

But lawmakers were at odds over the type of charges to be made against imposters.

Xu Xianming proposed the crime of “violating the right to education,” which is granted by China’s Constitution. Peng Xinlin, a law professor at Beijing Normal University, suggested writing the crime of identity theft for education into the Criminal Law’s section for “obstructing the administration of public order.”

Such identity theft cases are not without precedent. In 2001, a woman named Qi Yulin sued her imposter for using her name for nine years and taking away her right to education. A local court at first only ruled on the identity theft and rejected Qi’s other claim about the right to education because, while it was written into the constitution, there were no substantive laws.

But Qi continued to appeal and the Supreme People’s Court finally decided that the right to education should be applied in her case. This historic lawsuit marked China’s first step towards constitutional litigation, but it eventually came to nothing as Huang Songyong, then vice president of the Supreme Court and who led the reform, was sentenced to life imprisonment for corruption in 2010.