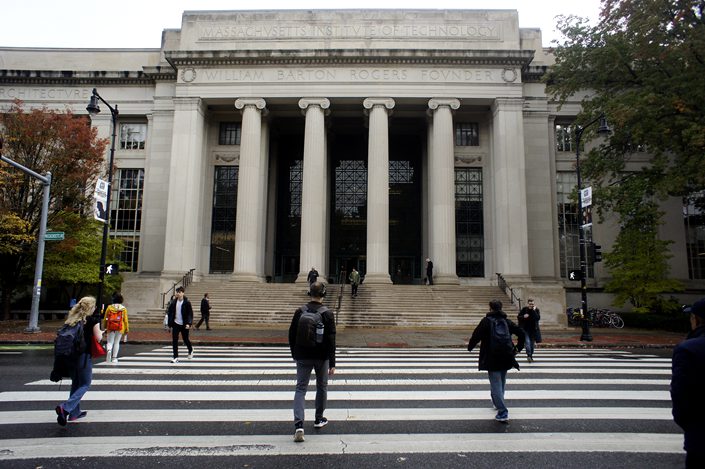 The now-revoked policy would have impacted 1.1 million foreign students holding academic or vocational student visas in the U.S.

Following a court challenge, the U.S government has revoked an order that would have forced international students to leave the country if they failed to attend in-person classes in the upcoming fall semester amid the ongoing Covid-19 pandemic.

The government reached a settlement with Harvard University and the Massachusetts Institute of Technology (MIT), which together filed a lawsuit last Wednesday in a Boston federal court seeking to bar the U.S. Immigration and Customs Enforcement (ICE) from enforcing the policy announced on July 6.

The policy aroused a high-profile pushback from both colleges and major businesses. Seventeen U.S. states plus the District of Columbia and tech giants such as Facebook, Google and Microsoft announced on Monday that they would join the lawsuit filed by Harvard and MIT.

The U.S. government agreed to rescind any implementation of the order across the country in a Tuesday hearing, announced Judge Allison Burroughs of the U.S. District Court of Massachusetts.

ICE will reinstate its guideline issued in March, when the Covid-19 outbreak forced most colleges in the U.S. to switch to remote instruction, which allows international students attending their classes online to remain in the country legally on student visas.

The now-revoked policy would have impacted 1.1 million foreign students holding academic or vocational student visas in the U.S., including more than 370,000 Chinese students. International students, who often pay full tuition, altogether contributed $44.7 billion to the U.S. economy in 2018.

Harvard President Lawrence Bacow called the withdrawal “a significant victory” on Tuesday in a letter to the community, adding that “the directive had disrupted all of American higher education.”

Bacow also implied that “the government may attempt to issue a new directive” and “again act unlawfully” in the Tuesday letter. The Trump administration may issue another regulation targeted at new students in the coming weeks, various media outlets have reported.

As the Covid-19 pandemic continues to rage in the U.S., many universities and colleges plan to move all classes online in the fall semester. Harvard and Princeton University announced they would conduct most or all of their courses online in the next academic year before the ICE policy was released earlier this month.