Trending in China: Coffee and Online Shopping - Starbucks and Alibaba Team Up Has Got China Buzzing 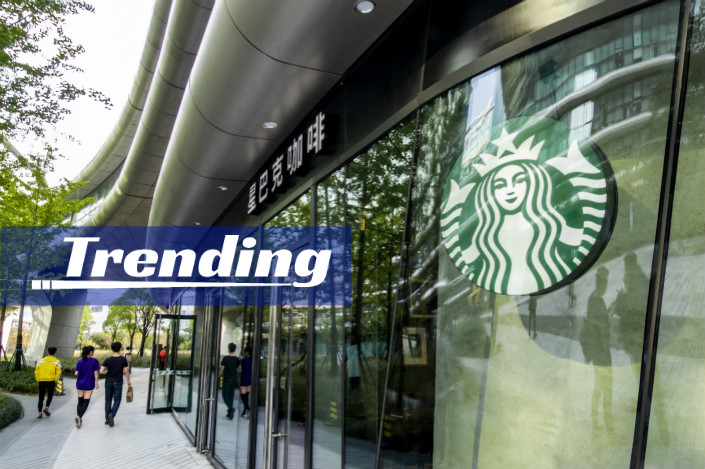 China’s coffee lovers are now able to pre-order Starbucks drinks and food through Alibaba’s four flagship apps including e-commerce giant Taobao, digital mapping service Amap, local services app Koubei, and mobile payment tool Alipay. They can then pick up their order in-person at most Starbucks stores in mainland China. The expansion of the pre-ordering service “Starbucks Now,” previously only available on the Starbucks China mobile app, marks the deepening of ties between Starbucks and Alibaba.

Starbucks has been collaborating with Alibaba since 2018, when the two companies launched a strategic partnership to offer Starbucks deliveries through Alibaba’s online takeout platform Ele.me and grocery chain Freshippo. Starbucks also made merchandise and gift cards available on Alibaba’s various e-commerce platforms. Since then, the two companies have been working together to develop a variety of innovative features, including a voice ordering service through Alibaba’s smart speaker Tmall Genie.

As of December 2019, over 93% Starbucks stores in China already supported the Starbucks Now service. As coffee consumption rapidly grows in China, the expansion of Starbucks Now could enable the coffee giant to tap into Alibaba’s user base of over 1 billion people. In addition to bolstering Starbucks’ competitiveness, Alibaba said that it is eager to explore digital opportunities for companies to bounce back in the wake of the Covid-19 pandemic.

Starbucks says it does not expect to see company revenues in the Chinese market to return to pre-pandemic levels until September. The tie-up between Starbucks and Alibaba could be great news for both as online and offline consumption experience a steady rise in China after the outbreak.

Social media is buzzing with excitement upon hearing Starbucks’ partnership with major Alibaba apps. Many internet users feel the new feature will attract more customers and make coffee-ordering more convenient. “Starbucks’ success is definitely not just the result of its brand and fame,” one user wrote. “The company knows how to innovate and take advantage of digital platforms.”

Other people praised Starbucks for keeping up with user preferences. “This looks like a small step forward, but it’s actually a very considerate and smart strategy. Consumers can now order beverages and food through their favorite apps instead of felling compelled to use Starbucks’ mobile app,” one user commented.