By Shan Yuxiao and Guo Yingzhe 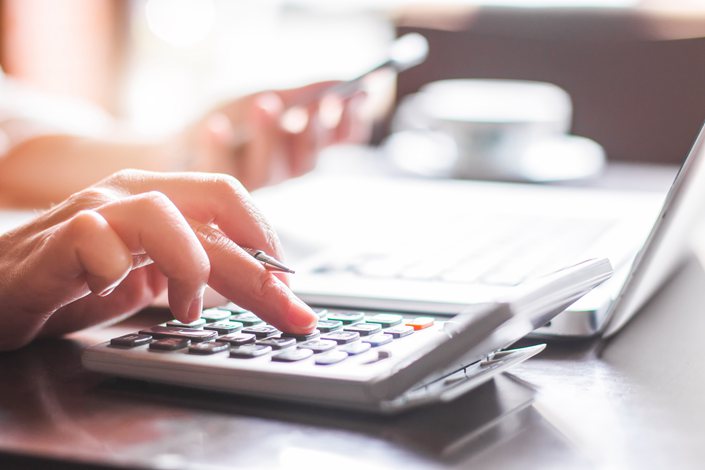 Many legal experts have called for the 24% rate ceiling to be lowered because it has made it hard for many businesses to borrow and has nurtured societal problems.

China is likely to significantly lower an interest rate ceiling protected by law on loans offered by individuals and companies without a lending license in an effort to clean up an industry plagued by shady practices, including occasionally violent loan collections, a source familiar with the matter told Caixin.

The potential rule change is another sign that policymakers are stepping up scrutiny over the private lending industry amid concerns about financing difficulties faced by small businesses, as well as the social problems that accompany lending at sky-high interest rates.

Currently, the ceiling is set at 24%, meaning courts provide legal protection for anyone in a dispute involving loans with interest rates up to 24%, according to a judicial explanation (link in Chinese) published in 2015.

The top court is working on amending the judicial explanation for private lending so it squares with the newly published Civil Code, passed in May, which prohibits exorbitant interest rates, Zheng Xuelin, a judge at the court, said at a Wednesday briefing (link in Chinese). Changing the rate ceiling will be an important part of the amendment.

In China, many individuals and businesses, particularly small, private operations, have trouble getting loans from banks, which prefer to lend to large companies and state-owned enterprises. Consequently, these borrowers tend to resort to private lenders who demand high interest rates.

One typical example is the boom in online lending over the past few years, which made it easier for some businesses and households to borrow. But the ultra-high rates that they had to pay left some mired in debt and subject to collection practices that sometimes included violence and intimidation.

In a draft of the amendment that has been sent to local courts for feedback, the ceiling on annual interest rates under legal protection could be equal to four times the one-year national loan prime rate (LPR), the current benchmark of bank loans with the same maturity, the source told Caixin.

Published on or around the 20th every month, the latest one-year LPR is 3.85%. At that rate, the potential ceiling would be 15.4%, down significantly from the current 24%.

The 2015 explanation contained some ambiguity about what was legal. It said rates at 24% or lower are protected under the law, while rates above 36% are clearly illegal. Rates between 24% and 36%, however, fall into a legal grey area, in which they are tolerated by courts so long as borrowers are willing to repay the interest.

Many legal experts have called for the 24% rate ceiling to be lowered because it has made it hard for many businesses to borrow and has nurtured societal problems.

“An interest rate of 24% is clearly too high. What kind of business can afford such a high interest rate?” said Tan Qiping, a civil and commercial law professor at Southwest University of Political Science and Law.

Gong Fuwen, a member of the country’s top political advisory body, suggested earlier this year that the ceiling be lowered to somewhere between 12% and 15%.

But some warned about monkeying with the rate ceiling. Ji Shaofeng, an expert on small loans, said in a recent commentary (link in Chinese) that if authorities force down the rates on private loans, it will only make it more difficult for small businesses to borrow because many lenders won’t be able to afford to issue loans anymore.