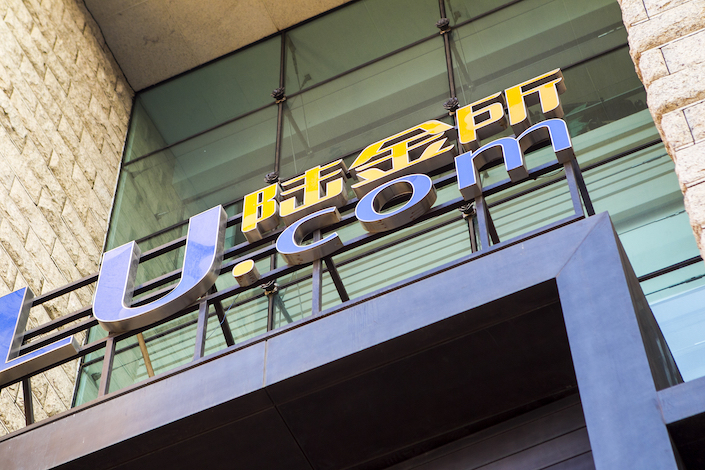 Chinese fintech giant Lufax, backed by Ping An Insurance Group Co., is targeting to raise at least $3 billion in a U.S. initial public offering, according to people familiar with the matter.

The company is weighing a U.S. share sale as soon as this year after previously exploring an offering in Hong Kong, said the people, who asked not to be identified as the information is private.

Bank of America Corp., Goldman Sachs Group Inc. and UBS Group AG are among banks helping preparations for the share sale, according to the people. HSBC Holdings Plc and JPMorgan Chase & Co. have also done some early work on the deal, the people said.

The bank lineup hasn’t been finalized, and details of the offering could change, the people said. Political tensions between the U.S. and China could also affect Lufax’s listing plans, one of the people said.

Lufax, which was once among the country’s largest peer-to-peer lenders, has morphed into a financial giant offering wealth management and retail lending services. The startup, which has explored an IPO for some years, transformed its business after Chinese authorities launched a sweeping crackdown of the once-unruly P2P lending sector. Now an arm of Ping An, its assets under management dropped by 6.1% in 2019 after “asset portfolio adjustment and restrictions on consumer finance products” slashed transaction volumes by 30%.