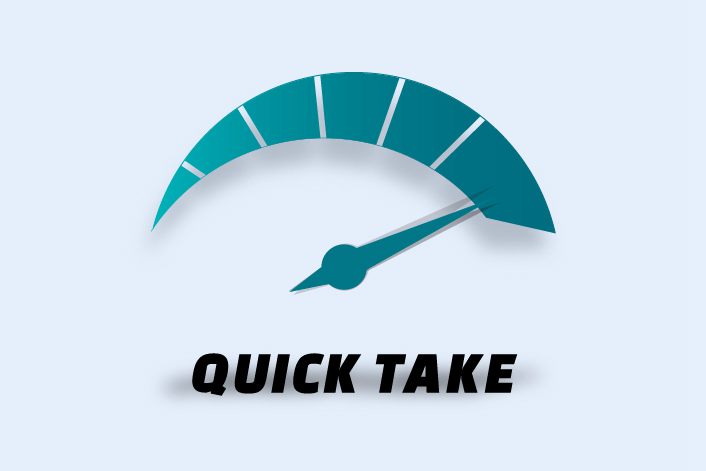 The deal is expected to be finalized on Sept. 30.

Yu Ji Pipeline’s core business is the transmission of natural gas through its Yulin-Jinan pipeline, which starts in Northwest China’s Shaanxi province, passes through four regions, and ends in the eastern energy hub of Shandong province. The pipeline has an annual transmission capacity of 4 billion cubic meters of natural gas. The company said its capacity could eventually be expanded to 5 billion cubic meters a year.

In 2019, Yu Ji Pipeline’s after-tax profit plunged 26.7% to 172.9 million yuan. The filling blamed the drop on a change to the company’s billing model from a “one province, one price” system to a unit-based pipeline transmission distance billing model in 2017.

What’s the background: PipeChina was established in December through the consolidation of several pipeline infrastructure assets run by the country’s three state-owned energy majors.

Last month, Caixin reported that some 10 liquefied natural gas terminals owned by the trio were among the first assets to be transferred to the new company.