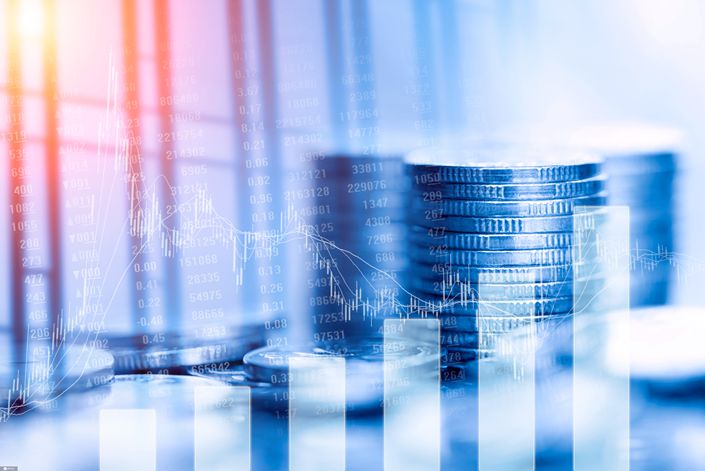 The fund aims to strengthen the capital chains of the SOEs and curb systematic financial risks in the country.

China has set up a bailout fund with a fundraising goal of 100 billion yuan ($14.3 billion) to deal with potential bond defaults by central government-controlled state-owned enterprises (SOEs).

Currently, there are 5,090 bonds issued by centrally controlled SOEs with the highest issuer credit rating of “AAA,” Ming said. These securities account for 75.8% of all bonds issued by the SOEs, which indicates the majority of these companies pose a low credit risk.

The fund aims to strengthen the capital chains of the SOEs and curb systematic financial risks in the country, said Yuan Ye, a deputy head of SASAC, which oversees about 100 centrally owned SOEs.

The ongoing Covid-19 pandemic has had an adverse impact on centrally controlled SOEs supervised by SASAC. In the first quarter this year, their total net profits plunged 58.8% year-on-year. Twenty-six of the enterprises reported net losses. In the first half of the year, the profit decline narrowed to 37.7%, as the domestic economy recovered from the fallout of the pandemic.