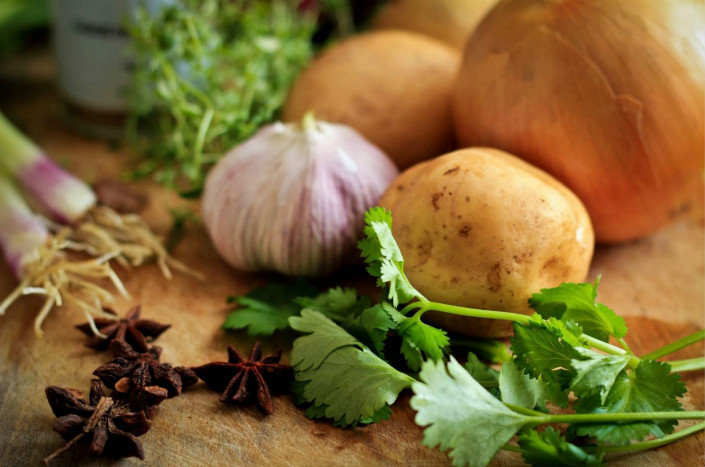 Nice Tuan, a Chinese community e-commerce platform also known as Shihuituan, has secured $80 million in a Series C2 round of financing led by the country’s alternative asset management firm CDH Investments, bringing the total capital raised by the startup to nearly $300 million.

The Series C2 round marks the third investment that Nice Tuan completed this year.

Two months earlier, the company announced the completion of a Series C1 round at $81.4 million led by GGV Capital. In January, it closed an $88.3-million deal backed by an array of investors including Chinese e-commerce giant Alibaba, Beijing-based angel fund ZhenFund, Qiming Venture Partners, and China Growth Capital, among others.

The new financing will be used to strengthen its warehousing, distribution, and supply chain capabilities, as the company plans to launch a new round of market expansion plan to promote the sustainability of the business, according to the post.

“In the following three years, we will build three million self pick-up points to empower our group buying services of fresh produce products. It will allow consumers in most Chinese cities and suburb regions to collect products within a walking distance of three to five minutes, and to enjoy next-day, or even same-day deliveries,” Chen wrote.

The Beijing-based startup is aggressively reloading ammunition to raise its stake in China’s increasingly competitive community e-commerce sector, which has seen a growing momentum since the COVID-19 outbreak as more consumers chose to dine at home to avoid human interactions.

A string of Nice Tuan’s domestic counterparts already showcased their latest financing rounds earlier this year, including Missfresh, which pocketed $495 million in a round led by CICC Capital; Tongcheng Life and its $200-million Series C round; and Xingsheng Selected which – according to sources – is on track to close about $800 million.