Hedge Funds Open by the Thousands in China, Piling Into Stocks 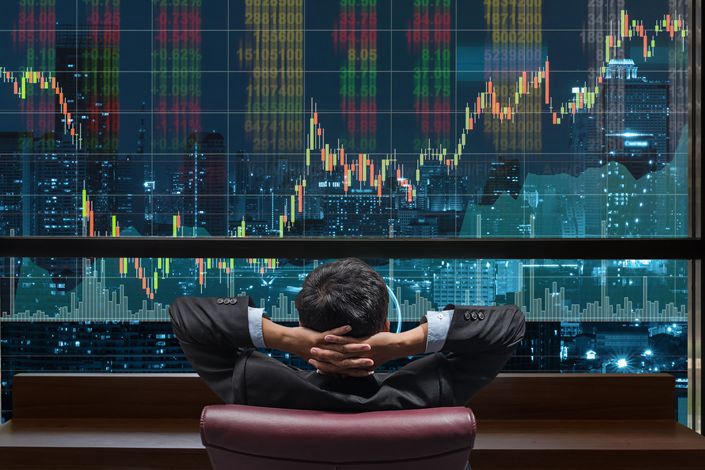 (Bloomberg) — China’s insatiable appetite for equities is stoking the fastest growth in years for its $385 billion hedge fund industry.

New fund offerings swelled to about 1,500 in July after running at a 1,217 monthly pace in the first half, the fastest since at least 2015, according to fund tracker Shenzhen PaiPaiWang Investment & Management Co. The country’s largest quantitative hedge fund firm registered nine new products last week alone.

The influx could give fresh impetus to China’s $9 trillion equity market, where a dramatic rally that pushed indexes to five-year highs is now slowing. Regulators have encouraged the development of products for institutional investors like banks and pension funds, local media reported this week, and will allow its better-capitalized insurers to own more stocks in their portfolios.

Still, critics caution that taking such market-supporting measures too far may lead to the overheated trading that fueled massive bubbles in 2015 and 2007. Many Chinese hedge funds, known locally as private securities funds, borrow money to amplify returns so they can stand out from thousands of competitors.

“If a fund manager is lagging the market, the pressure will be huge,” said Zhang Qingyun, deputy general manager of China Vision Capital Management, a Beijing-based private fund.

Private funds cater to domestic institutions and qualified investors with the ability to commit a minimum 1 million yuan ($143,000). While many of the funds are long only due to China’s restrictions on securities lending, they charge management and performance fees in ways similar to hedge funds. The industry oversees about 2.7 trillion yuan across more than 45,000 funds.

Chinese stocks have been on a tear this month, fueling a 10% surge in the Shanghai Composite Index that beat all but two of the world’s 92 other equity benchmarks tracked by Bloomberg. The gains followed steps by policymakers to encourage riskier equity investing, including what one analyst said was the first relaxation on margin trading since the aftermath of the 2015 boom-and-bust.

Demand for those funds was already robust in March, in part due to a sweeping and coordinated effort from China’s government to support stocks in the wake of the virus outbreak. State media have also championed a bull market in equities, this month touting its importance for China’s economic recovery.

Some fund managers may be rushing to raise cash now because they worry the window could close at any moment. A diplomatic spat between the U.S. and Beijing last week erased about $450 billion from Chinese stocks in a single day, underscoring the fragility of July’s epic rally.

Others are wary of attracting too much capital in a frothy market. Liu Ke, chief investment research officer at Cathy Rock Asset Management, a Beijing-based fund of hedge funds managing more than 10 billion yuan, says some of his rivals may struggle to make money for investors.

“For us, it’s not a good time to launch products while the market is hot,” he said.