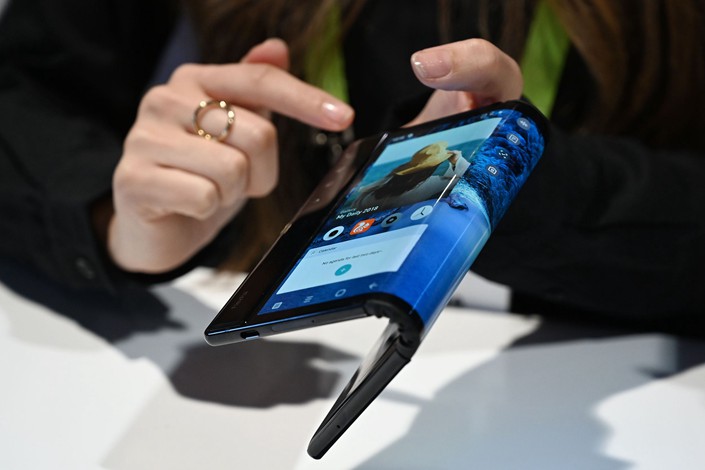 The news means secret plans for a $1 billion U.S. listing reported earlier this year may have gone off the boil. The company has raised around $7 billion from investors including state-backed Shenzhen Capital Group, and its most recent funding round valued it at around $6 billion, Caixin understands.

The display maker has achieved a number of firsts in the niche market of foldable interfaces since it was founded in 2012, including what is regarded as the world’s first foldable smartphone.

The plan to go public comes as foldable displays shape up as a coveted next generation item even in the face of concerns about their hardiness and longevity, and despite caution from analysts that the already oversupplied flexible display market will make profits hard won.