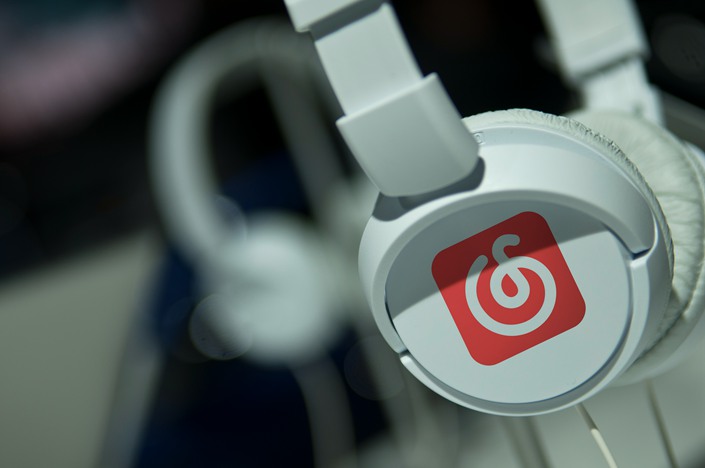 The joint venture will develop and showcase domestic artists and their original music in China, the two companies said in a statement on Monday.

They also announced an extended licensing agreement which allows TME to continue to distribute UMG content across its music streaming platforms including QQ Music, Kugou Music, Kuwo Music as well as its online karaoke platform WeSing, according to the statement.

Tencent has been investing in some of the world’s most well known recording labels, with the latest investment happening in June, when Tencent and TME acquired 10.4% of the ordinary shares of Warner Music to gain access to the latter firm’s music library. The deal came after a Tencent-led consortium, including TME, completed the purchase of a 10% stake in UMG.

On Monday, TME released its second-quarter results showing that its number of online music paying users grew 51.9% year-on-year to 47.1 million as the company strived to broaden its content library by forging partnerships with music labels and adding content from indie musicians. During the period, TME’s revenue rose 17.5% year-on-year to 6.93 billion yuan ($981 million), while its net profit increased to 939 million yuan from 927 million yuan a year earlier, according to the financial report.

Also on Monday, TME’s major rival, NetEase Cloud Music, announced a multi-year licensing deal with UMG. The agreement will allow distribution of UMG’s music on NetEase Cloud Music’s streaming platform and will enable the two partners to create campaigns and initiatives that will allow music fans based in China to engage with both domestic artists and UMG’s international talent.