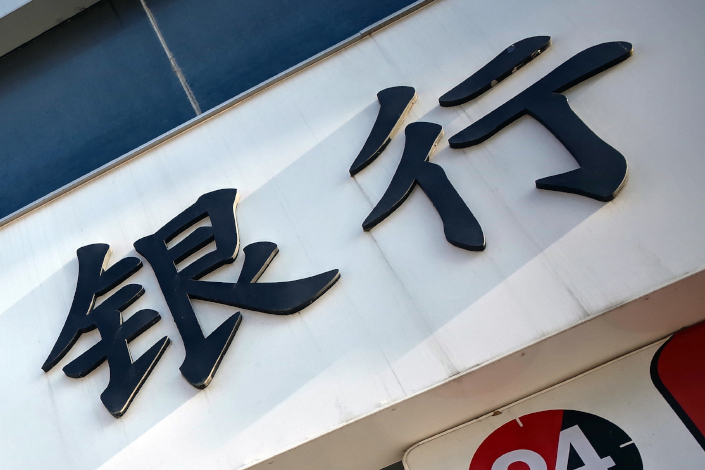 A fifth local lender looks set to join a regional banking merger in the northern province of Shanxi as part of an ongoing cleanup of smaller financial institutions across the country.

Datong has not made any public announcement of its involvement or disclosed any details of a shareholder meeting to approve the move. Datong’s biggest shareholder, with a 61.6% stake is Datong Economic Construction Investment Group Co. Ltd., which is owned by the Datong State-owned Assets Supervision and Administration Commission, the government agency overseeing local state-owned enterprises. The four other city banks announced over the weekend that they will hold extraordinary shareholder meetings in late August to discuss a merger and restructuring.

The China Banking and Insurance Regulatory Commission (CBIRC), the industry watchdog, oversees around 4,600 financial institutions (link in Chinese). They include some of the world’s biggest lenders, such as Bank of China Co. Ltd. and China Construction Bank Corp., more than 10 joint-stock banks, around 130 city commercial banks, and thousands of local rural banks and credit cooperatives. The authorities have been working to consolidate the banking industry and encourage smaller, weaker banks to merge. That task has taken on added urgency amid the economic slowdown and the fallout from the Covid-19 pandemic which have exposed poor risk control and lending decisions and are putting additional pressure on their balance sheets and profits.

Zhou Liang, a vice chairman of the CBIRC, in November denied the commission was planning a sweeping wave of mergers involving problematic small and mid-sized commercial lenders, but indicated some banks would be encouraged to combine and restructure.

Liu Rong, a deputy head of the CBIRC’s city commercial bank supervision department said at a briefing in July that the regulator supports efforts by city commercial banks to merge, restructure and introduce investment to improve their governance structure.

The bank merger in Shanxi appears to have been driven by a multibillion yuan corruption scandal uncovered at the Shanxi Rural Credit Union that may have had an impact on those particular lenders, sources close to the matter have told Caixin. More than 10 executives at the five city commercial banks have been taken way for investigation, one source said.

The corruption trail leads back to Shanxi billionaire Tian Wenjun, who founded agricultural conglomerate Longyue Industry Group. In 2017, Longyue was found to have accumulated some 36 billion yuan of debt, and a Shanxi government-led debt restructuring team introduced Tunghsu Group Co. Ltd. — which is now facing its own debt crisis — and two other companies to take over more than 20 billion yuan of Longyue’s debt in exchange for getting loans from local banks.