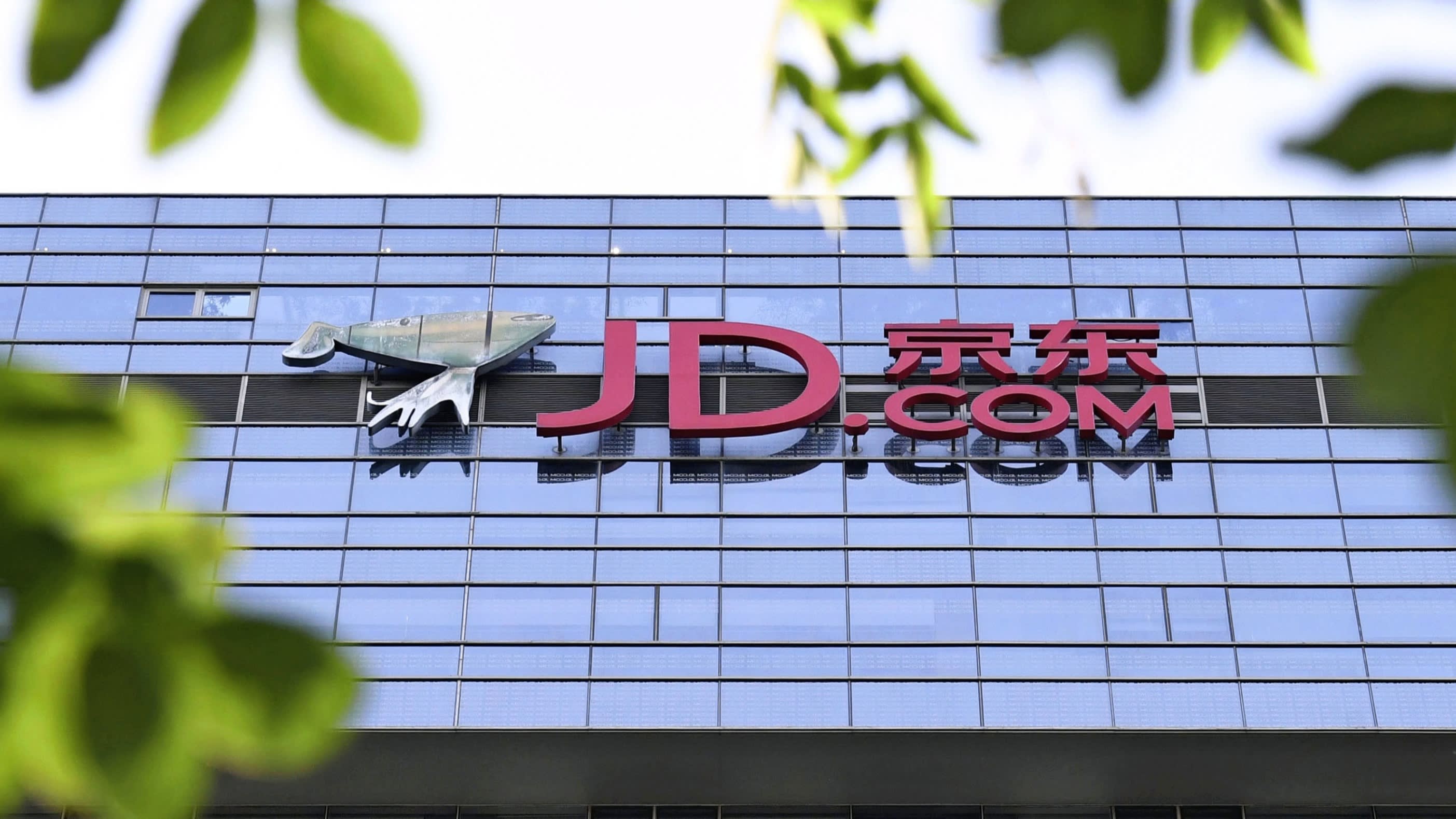 JD.com has invested in a convenience store brand for the first time, following the trend of online retailers tapping into bricks-and-mortar businesses.

It’s part of JD.com’s efforts to expand its “omnichannel strategy” which takes in both online and offline business, the company says.

JD's arch-rival Alibaba brought its online sales platform Tmall to offline vendors in 2017. As of January 2019, it had reached a total of over 1 million retail stores in cities nationwide.