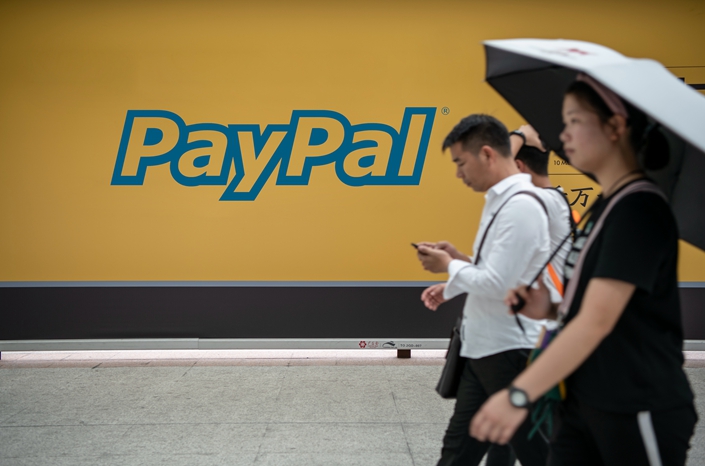 In a sign that PayPal is expected to try and consolidate its reach into China since acquiring a majority stake in locally-based Gopay in December and reaching a deal with UnionPay in January, the third-party payment giant announced on Aug. 17 the appointment of Chinese fintech executive Hannah Qiu to the position of senior vice president and chief of the China region.

The appointment marks the first time PayPal has named a chief for the China region.

Qiu previously worked for General Electric, Temasek, and McKinsey and most recently was the co-general manager of Ping An OneConnect, departing the company in July 2020, just before the fintech firm set out to raise capital in a new share sale.

Qiu will be fully responsible for formulating PayPal’s long-term growth strategy in China and will report to PayPal’s chief of strategy Jonathan Auerbach who said the move showed PayPal’s “commitment to long-term development in China and becoming a highly trusted partner of financial institutions and technology companies in this core market.”

Despite China long promising to open up its domestic payment services to foreign firms, PayPal is the first overseas company to acquire an e-payment license. Its acquisition of a 70% stake in Guofubao Information Technology Co., Ltd. for an undisclosed amount in December means merchants in China may now accept PayPal payments on their websites for domestic transactions. Its deal with UnionPay International this year will expand PayPal’s digital wallet to physical retail locations where UnionPay is accepted in China, or internationally.

Nasdaq-listed PayPal, whose pre-IPO chief executive at the dawn of the e-commerce era was Elon Musk, entered China with then-parent company eBay in 2002 and grew to offer overseas financial services while China took tentative steps to open up its payments sector. PayPal hopes to take on local market giants Alipay and the payments arm of WeChat, that together hold more than 90% of the market according to iResearch.