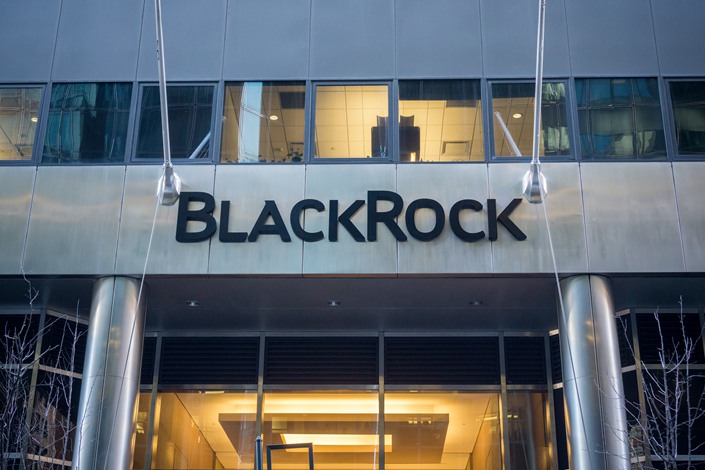 BlackRock CEO Larry Fink said in June that China will be one of the biggest opportunities for the company over the long term, both in terms of asset management and investment.

The approval is just the latest step that China has taken to open up its financial sector to foreign firms by offering them a chance to get their hands on the country’s multi-trillion-dollar wealth management industry. As of the end of May, China had 90.1 trillion yuan ($13 trillion) outstanding asset management products.

The China Banking and Insurance Regulatory Commission (CBIRC) on Saturday announced the approval (link in Chinese) of the Shanghai-based company, which is owned by BlackRock, Singapore’s Temasek Holdings Pte. Ltd., and China Construction Bank Corp. BlackRock and Temasek will jointly hold 60% of the shares between them, but the exact ratio has not been disclosed, Caixin reported in January.

“This partnership is consistent with the U.S.-China efforts to open the Chinese market to US financial services firms,” BlackRock said in an emailed statement on Saturday.

A company spokesperson told Caixin that it was an important milestone for the company in China.

Global financial institutions have sought to expand in China amid the country’s efforts to open up its financial industry. Last July, China announced measures to relax the reins on foreign companies’ investment in its financial market, such as by allowing majority foreign ownership of mainland-based wealth management joint ventures.

Following this, Amundi Asset Management, Europe’s largest asset manager, won approval to set up the first foreign-controlled wealth management joint venture in China in December. The Shanghai-based venture will be 55% owned by Amundi and 45% owned by Bank of China Wealth Management.

Many other foreign institutions such as JPMorgan Chase & Co. are also seeking to expand in the relatively fast-growing Chinese market, including full ownership of a Chinese mutual fund joint venture.

In addition to the joint venture, BlackRock applied to China’s securities regulator to set up a wholly owned mutual fund business in the country on April 1, one of the first two international institutions to do so. Approval of the application is still pending.

BlackRock CEO Larry Fink said in June that China will be one of the biggest opportunities for the company over the long term, both in terms of asset management and investment. BlackRock will continue to invest to boost its presence in China, as more clients seek to increase exposure to China’s onshore assets, he said.