By Yue Yue and Liu Jiefei 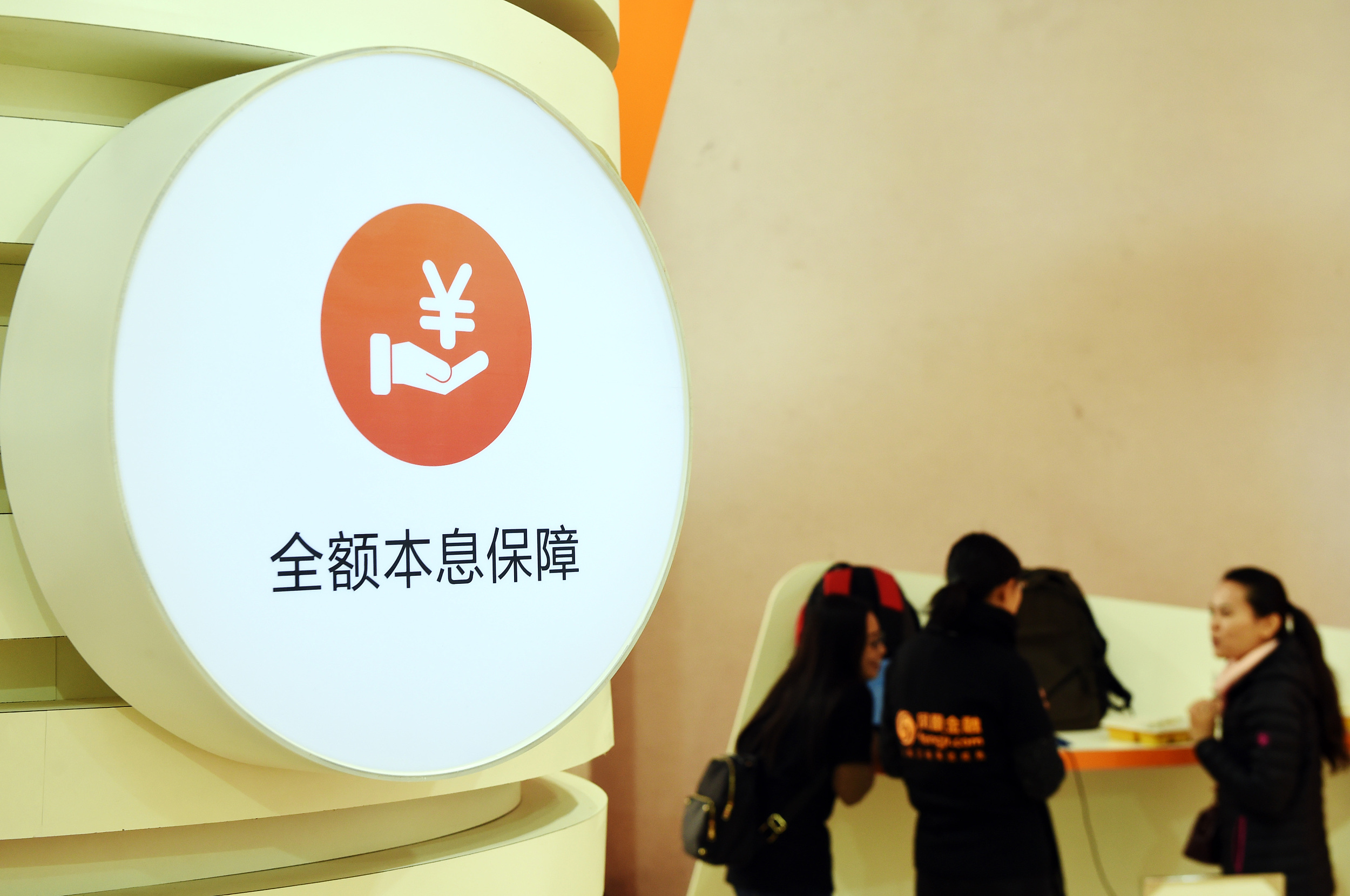 * Foreign asset managers will be able to take a controlling stake in wealth management ventures they enter into with Chinese banks or the subsidiaries of local insurers, the government announced

(Beijing) — China will relax the reins on foreign companies’ investment in the nation’s financial sector, loosening ownership limits on wealth management joint ventures and allowing overseas companies to underwrite all types of financing debt tools in the interbank market, under measures announced by the central government on Saturday.

Foreign asset managers will be allowed to take a controlling stake in wealth management joint ventures they enter into with Chinese banks or subsidiaries of insurers, according to measures (link in Chinese) released by the office of the Financial Stability and Development Committee under the State Council. They had not previously been allowed to do so.

No timeline has yet been set for the changes.

The new measures also allow foreign institutions to apply for the Type-A lead bond underwriter license in the interbank market. That will let them underwrite all debt financing tools in the interbank market, the People’s Bank of China (PBOC) explained in a notice (link in Chinese). Foreign institutions have previously only been only allowed to be the lead underwriter for corporate panda bonds — yuan-dominated bonds that are issued by overseas nonfinancial institutions in China.