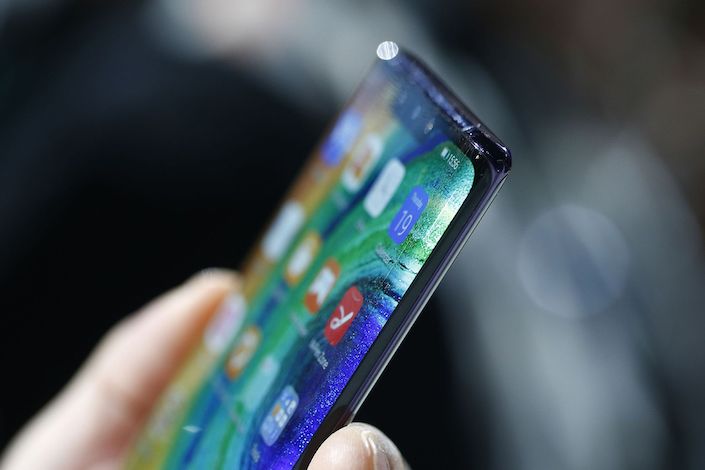 Huawei narrowed its gap with Samsung in global smartphone shipments in the second quarter of 2020, as the South Korean company encountered the largest sales decline among the world’s top five smartphone vendors during the period.

For the three months through June, Huawei shipped 54.1 million smartphones worldwide, maintaining its spot as the world’s second-largest smartphone seller with a market share of 18.4%, according to a report released by Gartner on Tuesday.

Huawei’s quarterly performance, which Gartner attributed to strong sales in its home China market, moved the embattled Chinese company into a virtual tie with Samsung for number one. During the period, Samsung shipped 54.8 million smartphones globally, giving it the largest market share of 18.6%.

In last year’s second quarter, Samsung was also the world’s biggest smartphone vendor with a market share of 20.3%, 4.6 percentage points higher than that of runner-up Huawei, Gartner said.

In the second quarter of the year, Apple, Xiaomi and Oppo came in third, fourth and fifth, with respective market shares of 13%, 8.9% and 8%, Gartner said, adding that the world’s top five smartphone sellers all suffered year-on-year shipment contractions, with Samsung seeing the largest drop of 27.1%.