Suicide of Shopkeeper Raises Question Over Regulation of Tencent’s WeChat 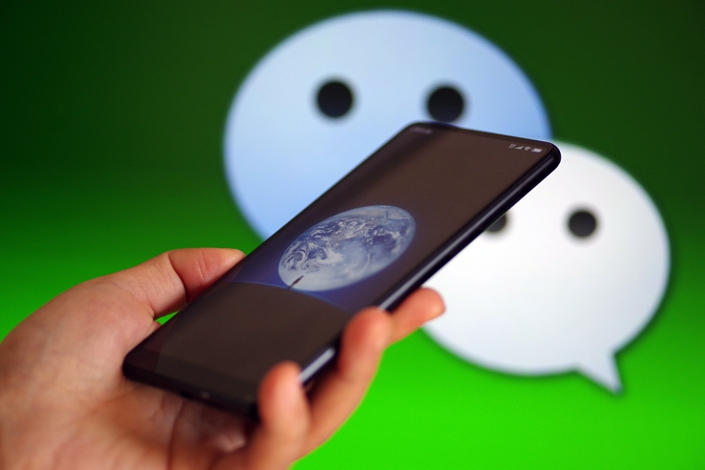 The apparent suicide of a young shopkeeper in Shenzhen has highlighted the lack of independent oversight of account suspensions on Tencent’s WeChat, the super-app which intertwines its 1.2 billion users’ personal, professional and financial worlds.

The man fell to his death from the roof of Tencent’s customer service center in Shenzhen, apparently after several attempts to have the suspension of his account reversed.

Further questions have been raised by a mystery compensation payment of 150,000 yuan to the man’s family, which his brother says came on condition they remain silent about the incident. He says he broke his silence after police returned the man’s phone, which contained a video in which he directed blame at Tencent. Caixin has not seen the video.

Tencent has denied making the payment.

“I would never have signed that form if I’d known about the video,” the man’s brother told Caixin. “I was told if we didn’t sign that consent form, we won’t get any compensation fee at all.”