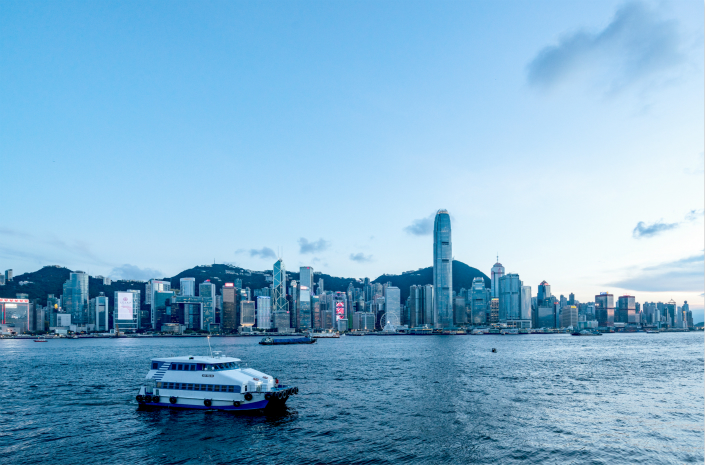 With Huawei on the ropes and TikTok in talks to sell, the undersea wires and cables that carry the internet between continents have become the latest pain point in deteriorating U.S.-China relations.

The Pacific Light Cable Network (PLCN), part of Silicon Valley’s push to get in on global internet infrastructure, could have carried 144,000 gigabits of information between the U.S. and China in just a second, according to the magazine of the Institute of Electrical and Electronics Engineers.

Its connection to Dr. Peng Telecom & Media Group, one of the few significant private carriers in a market completely dominated by state-owned giants, is what attracted U.S. scrutiny.

The U.S. partners have now reportedly lodged a proposal that would include the North American legs linking to Taiwan and the Philippines, but would cut the Hong Kong stretch out. That was after it became clear approval from the U.S. Federal Communications Commission would not be forthcoming.

The Trump administration’s purge of PRC-made technology, known as the “Clean Network” program, began with a focus on 5G networks which impacted big telecom makers like Huawei and ZTE.

It has since expanded to five other fronts, including carriers, cloud services and undersea cables, along with smartphone makers and app stores — with TikTok and Tencent’s WeChat the latest high-profile targets.