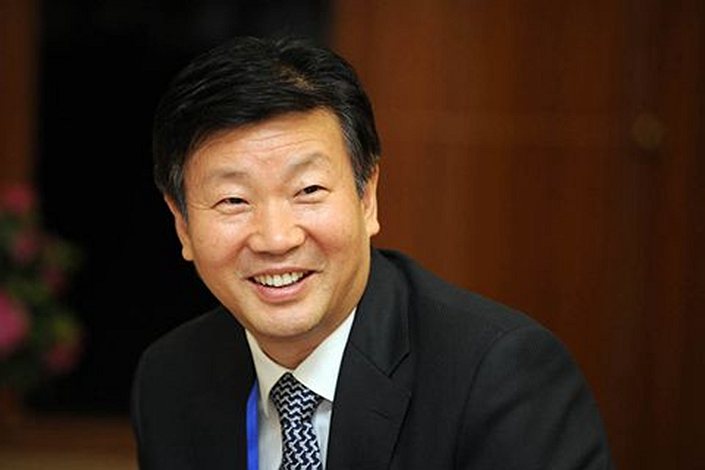 The People’s Insurance Co. (Group) of China Ltd. (PICC), an insurance giant that got caught up in a widely reported fake gold scandal, is set to welcome a new chairman, filling a post that has been vacant for two months.

Luo Xi, Communist Party chief and chairman of China Taiping Insurance Group Co. Ltd., will take over as party chief and chair of PICC, Caixin has learned from sources with knowledge of the matter. Luo will fill the seat of Miao Jianmin, who left in July to serve as chairman of state-owned China Merchants Group Ltd.

Luo, 59, has years of experience in the banking and insurance industries. He graduated in 1987 from the Graduate School of the People’s Bank of China, which is now the PBC School of Finance at Tsinghua University. He went on to work at Agricultural Bank of China Ltd. until 2009 when he was transferred from his position as an executive vice president to the same role at Industrial and Commercial Bank of China Ltd.

In 2013, Luo switched to the insurance industry when he took over as president of China Export and Credit Insurance Corp. In 2016, he was appointed a vice chairman and general manager of China Resources (Holdings) Co. Ltd., and in 2018 he became chair of China Taiping Insurance.

Luo’s PICC appointment comes as the insurer is undergoing a transformation. In 2018, Miao proposed a strategic transformation that aims to revamp its property, life and health insurance subsidiaries.

In the first half of this year, PICC’s gross written premiums increased 4.3% year-on-year to 336.8 billion yuan ($49.3 billion), but its profit attributable to owners of the company shrank by 18.6% to 12.6 billion yuan, according to its latest interim report.

PICC’s involvement in a fake gold scandal this year has exposed gaps in the company’s risk control and compliance policies. More than a dozen Chinese financial institutions, mainly trust companies, loaned 20 billion yuan over the past five years to a jewelry manufacturer that offered up gold and insurance policies as collateral.

However, at least some of 83 tons of gold bars used as collateral turned out to be gilded copper. The loans were covered by 30 billion yuan of property insurance policies issued by PICC unit PICC Property and Casualty Co. Ltd. and other smaller insurers. PICC has said (link in Chinese) that the insurance contracts were invalid and it wasn’t obligated to pay relevant policyholders.