Costa Closes All Stores in Qingdao in China Strategy Adjustment 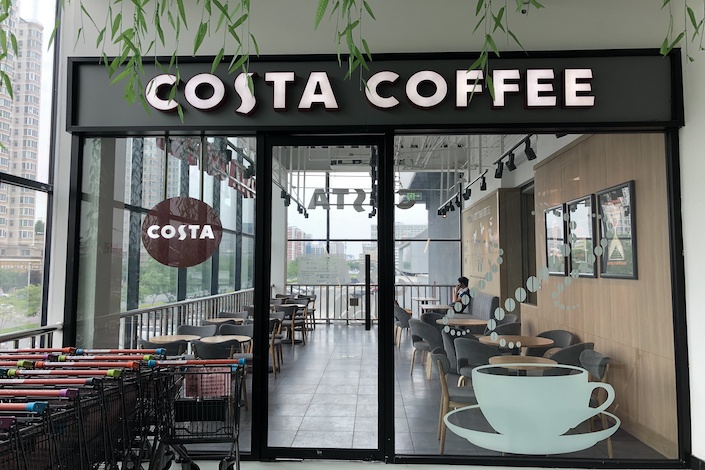 The former British coffee chain Costa has reportedly closed all its stores in the coastal city of Qingdao, as well as some in Beijing, Jiangsu and Zhejiang, an investigation by state broadcaster CCTV Finance on Sept. 6 found. The coffee maker says it is seeking to “optimize and adjust its business in China.”

Separately, a reporter from privately-owned news organization Sina visited one ex-Costa coffee shop in Qingdao to find Costa posters, coffee machines and logos still on display, as Costa members with prepaid cards and vouchers attempted to get their money back. A search on online food ratings site Dianping revealed that no Costa stores remained operational in the city.

According to CCTV Finance, 10% of Costa stores are closing, as Costa’s owner Coca-Cola disclosed poor second quarter financial results for the coffee business globally, and a failed bounce-back in its biggest potential East Asian market, China. Costa remains adamant that its optimization and adjustment strategy demonstrates continued confidence, and that it will continue to invest and develop in China in the future.

However, Costa’s level of confidence is a world away from its early years, when stores were opened at a rate 2.5 times faster than Starbucks 10 years earlier, with the aim of matching its rival in scale, often opening within eyesight of their bigger U.S. rival.

Costa was founded in 1971 and grew to become the UK’s largest coffee chain, entering China in 2006, before being acquired from Whitbread Plc by Coca-Cola in 2018. Priding itself on manual coffee machines that require specialist training and produce higher quality coffee than its competitors, Costa currently has around 400 retail stores in China. It had originally planned to open 2,500 stores. Meanwhile Starbucks was operating 4,292 domestic stores in 2020 and in June declared that in the wake of the pandemic, “99% of stores in China are open.”

Since its acquisition by Coca-Cola, Costa has experimented with new products including cola-flavored coffees, and has entered the busy ready-to-drink coffee segment dominated by Nestlé with 45.5% market share. On the operational side, Costa plans to open a new city franchise model to commercial partners.