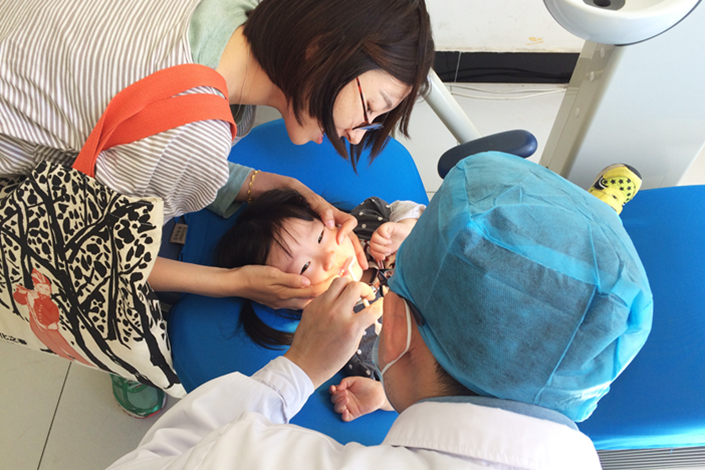 iRay Technology Company Limited, a provider of X-ray system components used in medical, dental, veterinary and industrial imaging applications, has kicked off the subscription process of an initial public offering (IPO) on Shanghai’s Nasdaq-style STAR Market, according to a filing on Tuesday.

Shanghai-based Haitong Securities is serving as the principle underwriter for the deal, while state-owned China International Capital Corporation Limited (CICC) is the joint underwriter. iRay will float the shares under the symbol “688301”.

iRay will designate the IPO proceeds to support its manufacturing base, research center, sales and service center, besides sprucing up working capital.

Headquartered in Shanghai, the 9-year-old iRay’s products are exported to over 70 countries across the US and Europe.

In 2012, Sequoia Capital China had teamed up with Northern Light Venture Capital to invest 53 million yuan ($7.8 million) in iRay’s Series A round of financing. Subsequently, in 2014, Sequoia, Northern Light, CD Capital and Primavera Capital had collectively pumped in ‘tens of millions of US dollars” in its Series B round of funding.