ByteDance Ticks to Oracle in Bid to Hold on to TikTok 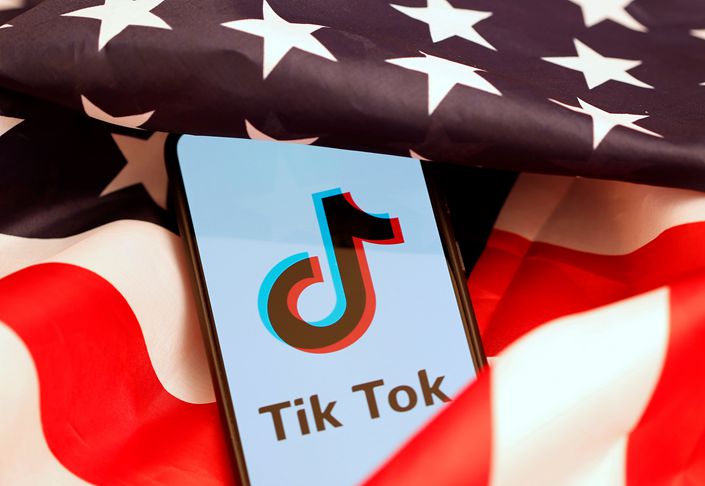 The “speed dating” between TikTok and possible U.S. buyers to determine the fate of short video app has taken a dramatic turn, with news that owner ByteDance is trying to hold on to the popular app’s U.S. operations in defiance of an order to sell the outfit from President Donald Trump.

Facing a looming deadline to seal a deal, ByteDance was in speed talk with several potential buyers, led by a pairing of Microsoft Corp. and Walmart that were seen as frontrunners. But in an unexpected turn, dark horse Oracle Corp. emerged as the winner, though not in the way most expected.

The pair said on Monday that TikTok would enter a business partnership with Oracle in hopes of satisfying the Trump administration, which was trying to force the sale. It’s unclear if that plan will satisfy Trump, whose administration worried that TikTok’s possession of huge pools of U.S. user data could pose a national security risk due to ByteDance’s Chinese roots.

Oracle “will serve as the trusted technology provider” in the deal, the U.S. cloud services giant said in a statement. Meantime, TikTok will also partner with Walmart in e-commerce, Caixin learned from sources close to ByteDance management.