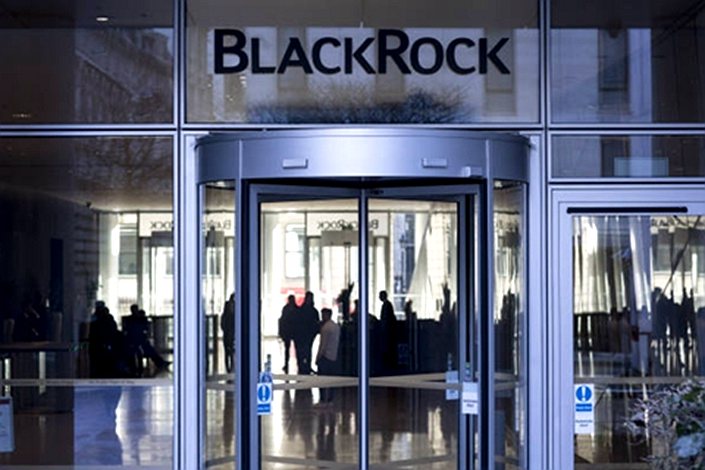 The new ETF will likely funnel more investor funds into Hong Kong-listed tech stocks, which include titans like Tencent Holdings Ltd. and Alibaba Group Holding Ltd., just as a growing number of U.S.-listed Chinese tech companies have filed for a secondary listing in the city amid rising China-U.S. tensions.

The iShares Hang Seng Tech ETF will track the Hang Seng Tech Index, which gauges the performance of the 30 largest tech companies listed in the city, according to a prospectus released on Tuesday. Investors can trade the ETF using either U.S. dollars or Hong Kong dollars.

However, BlackRock’s ETF will likely face challenges in attracting retail investors in Hong Kong. In many cases, banks sell fund managers’ ETFs to customers, acting as an intermediary. The fees banks charge make ETFs more expensive, which is a problem for a passive investment product typically marketed as low-cost. Meanwhile, mom-and-pop investors in the city prefer stocks to stock market indexes, which explains why its ETF market is relatively small.

As of the end of March, HK$279.2 billion ($36 billion) in ETF assets were listed on the Hong Kong Stock Exchange, accounting for less than 1% of the global ETF industry.