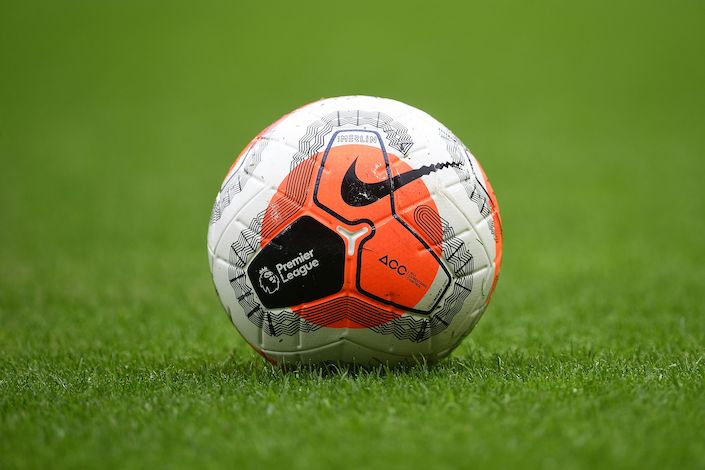 The deal will bring some reassurance to clubs whose finances were thrown into turmoil when coronavirus lockdowns forced the suspension of the world’s wealthiest soccer league. China has been its most lucrative emerging market.

The league terminated its contract with local rights holder PPTV when it stopped payments, even after matches resumed. PPTV, owned by Suning Holdings Group Co., had a three-year contract worth more than 500 million pounds ($648.8 million), or about 25 million pounds per team over the length of the contract.

The dispute with PPTV was just the latest case of acrimony between the U.K. and China after relations between the countries deteriorated in recent months.

Under the deal agreed with Tencent, the company will show the rest of the season’s games on its digital platforms including WeChat, QQ.com and Tencent Video, according to a statement. Clubs will be able to share short clips directly during matches to engage with fans in China. Financial terms weren’t disclosed.

It represents a new experiment for the Premier League, which has always favored traditional pay television when handing out broadcast rights in its most important markets. Tencent will show half of the matches free to users.

Big tech companies have entered the competition for major sports rights in recent years as a way to draw new audiences to their platforms — a move welcomed by the leagues as a way to boost their income. Amazon.com Inc. has been showing some Premier League games. However, Comcast Corp.’s European pay TV unit Sky still dominates the game in Britain.