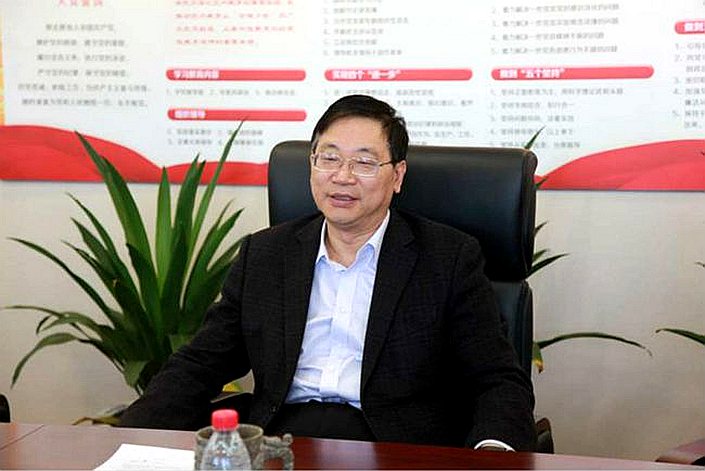 A former head of the Shenzhen branch of China Everbright Bank Co. Ltd. has been placed under investigation, possibly due to suspected misconduct during his tenure there, sources familiar with the matter told Caixin.

Zhu, 53, led Everbright Bank’s branch in the southern megacity of Shenzhen from 2007 to 2014, public records show. Before that, he worked for the bank’s branches in the central Chinese city of Zhengzhou and the coastal city of Fuzhou.

On Sept. 10, investigators from the Central Commission for Discipline Inspection took Zhu away from his Beijing office, the sources said.

Investigators are looking into Zhu’s tenure at Everbright Bank, particularly his time at its Shenzhen branch, and potential illegal transfers of benefits between him and his clients, the sources told Caixin. They said this was evident from an event on Sept. 10, when investigators picked up Zou Jianxu, who served as Zhu’s right-hand man during his tenure in Shenzhen.

Zou, a former vice president of Everbright Bank’s Shenzhen branch, has headed up the Shenzhen branch of China Zheshang Bank Co. Ltd. since 2016. When he moved to Zheshang Bank, Zou took some of his clients with him, including scandal-plagued drugmaker Kangmei Pharmaceutical Co. Ltd., the sources said.

A once-obscure regional bank, Zheshang Bank expanded its assets over the past few years by borrowing enormous sums on the interbank market and then investing in higher-yielding assets, Caixin previously reported. Its illegal actions (link in Chinese), including those in interbank business, earned the bank a fine of more than 100 million yuan ($14.7 million) earlier this year.

Investigators are looking into all three branches where Zhu once worked, the sources said. He is also being investigated for other possible violations.