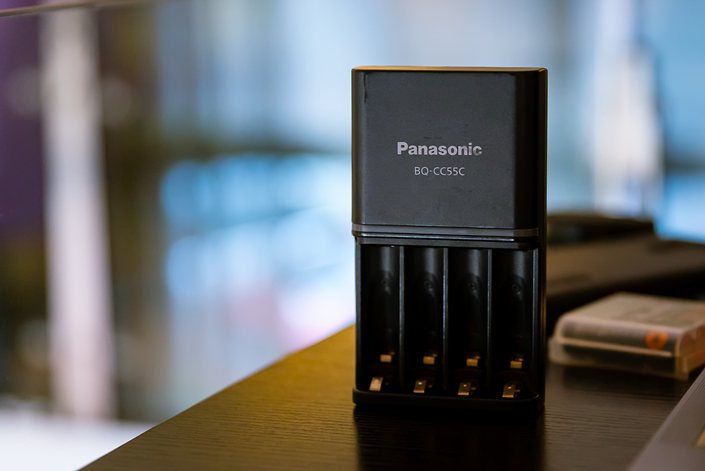 (Nikkei Asian Review) — Japan remains a powerhouse of battery innovation, with Panasonic, Toyota Motor and other names applying for more than one-third of international patents in this field, a new report shows.

Japan produced international patent applications published in 2018 for 2,339 inventions related to batteries, almost twice as much as second-ranked South Korea's 1,230, according to a joint study out Tuesday from the European Patent Office and the International Energy Agency. The study measured patent applications filed in two or more countries.

The two East Asian economies are locked in a fierce race for dominance in batteries, which are essential for the widespread use of electric vehicles and renewable energy.

China ranked fourth in patent filings, followed by the U.S. in fifth place, according to the study. The 38 contracting states to the European Patent Convention ranked third.

Japanese companies made up seven of the top 10 applicants for the 2000-18 period, but South Korea's Samsung Electronics was the No. 1 filer, at 4,787 inventions. Tesla supplier Panasonic came in second with 4,046, followed by LG Electronics at 2,999.

Toyota came in fourth. Hitachi, Sony and other Japanese companies ranked lower in the top 10.

Battery innovation has taken off in the past two decades. International patent applications for 7,153 inventions related to electricity storage were published in 2018, up sharply from the 1,029 of 2000. Most of this activity was in batteries.

While Japan leads in battery patent applications, it lags in electric vehicles. The report notes that “Japan's leadership in battery technology has not yet translated into a large share of the global electric car market.”

China, with 1.1 million cars, accounted for half of the global market in 2019, it said, while Japan's share languished at 2%.