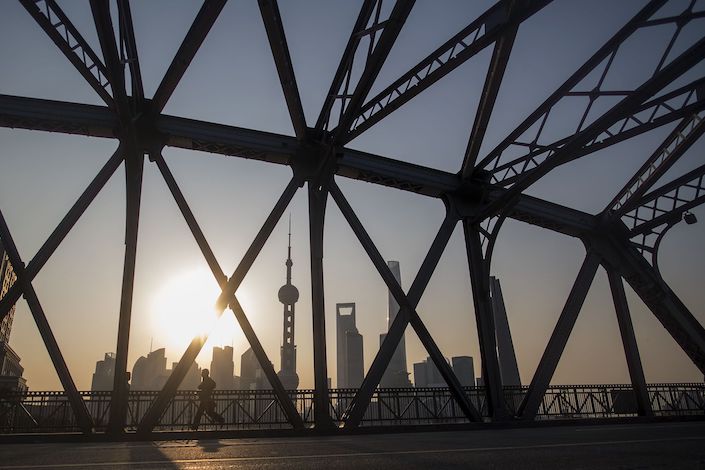 China launched the QFII program in 2002 and the RQFII program in 2011, allowing foreign institutional investors to trade in the country’s stock and bond markets under certain quotas. But the advantages of the two programs have been diminishing since the launch of the Shanghai-Hong Kong Stock Connect system in 2014 and the Shenzhen-Hong Kong Stock Connect and Bond Connect programs in 2016 gave foreign investors more options to directly invest in the mainland’s financial markets.

In May, China scrapped the cap on how much overseas investors can invest through the programs in a major move to expand them.

More than 400 institutional investors from 31 countries and regions have invested in China’s financial markets through the programs over the years, including asset management companies, commercial banks, insurers and securities brokerages, according to the State Administration of Foreign Exchange (SAFE).

Regulators also pledged Friday to further expand the scope of investment under the combined program, lower requirements and simplify the vetting process for overseas investors.

Foreign investors with stable financial performance, sound credit records and securities investment experience, and no record of major market violation in the past three years will be allowed to tap the program, regulators said.

QFII and RQFII investors will be offered more investment options, including securities traded on Beijing's New Third Board, private investment funds, bond repurchase agreements and margin trading, according to the new rules. In addition, foreign institutions will also have access to derivatives, including financial futures, commodity futures and options.

Currently, QFII and RQFII investors are allowed to invest only in stocks, bonds and warrants, fixed income products in the interbank bond market, securities investment funds and stock index futures.

Single foreign investors can hold as much as 10% of an A-share listed company, while total foreign holding in such a company should not exceed 30%, the document says. But long-term, strategic investment by foreign institutions won’t subject to the limits, according to the document.

The inclusion, scheduled for October 2021, is expected to bring around $150 billion into onshore China government bonds over 12 months, or more than $12 billion a month, according to a research note from CSOP Asset Management Ltd.