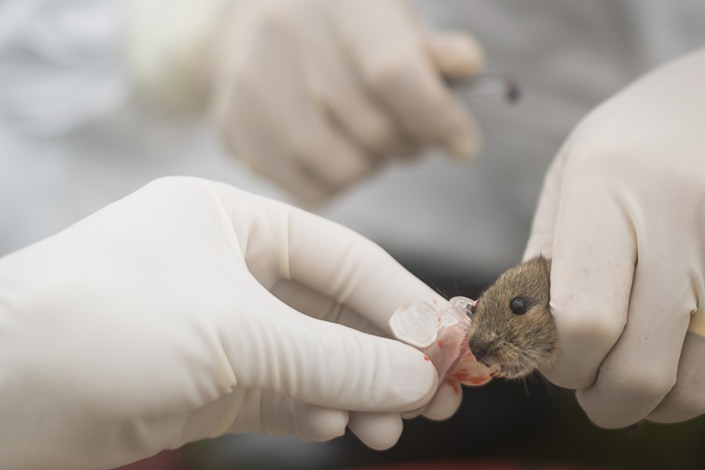 China logs a handful of plague cases every year.

A 3-year-old has been diagnosed with a rare case of bubonic plague in a remote part of Southwest China, according to local authorities, days after sightings of dead rats prompted officials to raise the area’s local alert level.

Health officials in Menghai, a county of 330,000 people in Yunnan province, confirmed the diagnosis of the potentially fatal disease on Sunday, according to state broadcaster CCTV, citing provincial disease control officials. The patient is receiving treatment and is believed to be stable.

The development came after the county government last week launched a level four emergency response, the lowest in a tiered system, following three sightings of dead rats in the far-flung township of Xiding. Tests later revealed that the rodents had died from plague.

Disease control officials in Menghai have called on all residents who have come into contact with dead rodents of unknown origin to report to a local health team and seek medical attention if they subsequently experience fever.

China logs a handful of plague cases every year. The disease, which is spread by rodents and fleas, sickened five people and killed one in 2019, according to the National Health Commission.

In an interview with CCTV, Dong Xingqi, the head of the Yunnan Provincial Infectious Disease Hospital, said most plague cases in the province occur when infected fleas jump from dead house rats to humans.

Song Zhizhong, the director of the provincial disease control center, told CCTV the case was confirmed after tests showed a dramatic increase in the number of plague antibodies in the child’s blood, adding that the likelihood that the disease would spread between humans was “extremely small.”

At least two people in China have been infected with plague since July. One case was fatal.

Last year, authorities temporarily imposed a “firewall” on people trying to leave Inner Mongolia autonomous region after two of its residents were diagnosed with plague in the national capital, Beijing.

Bubonic plague is caused by the Yersinia pestis bacterium and mainly spreads through flea bites. Known as the infamous “Black Death” during the Middle Ages, symptoms typically include fever, headaches, vomiting and swollen, painful lymph nodes known as buboes.