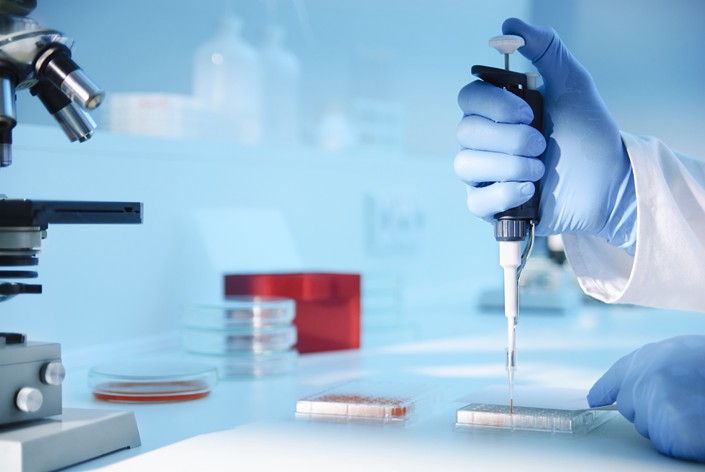 LAV is a long-term investor in InventisBio.

Started in 2013 in Shanghai by Dr. Yaolin Wang, InventisBio develops safe and affordable immunotherapies and drugs for oncology and metabolic diseases such as breast cancer, lung cancer, and gout.

“The new investment will accelerate the development of our clinical candidates into phase 2 trials and help us develop first-in-class drug candidates into clinical stage,” said Dr. Yaolin Wang, InventisBio chairman and CEO, in the statement. “Our goal is to develop innovative drugs with our own intellectual property rights, to achieve global drug approvals based on international multi-center clinical trials for diseases with unmet medical needs.”

The fresh proceeds will be used to support drug candidates in phase II clinical trials in China and the US, fund the clinical development of new drugs globally, and also to expand the team, it said.