Trending in China: A David and Goliath Battle - Students Take on a Chinese Tech Giant and Win 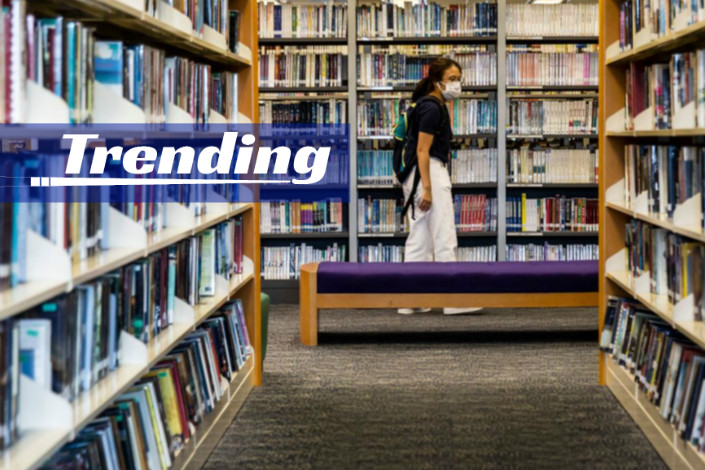 Shanghai law student Li Mingrui and three classmates took on the owner of Kingsoft Internet Security, Cheetah Mobile Inc., in court and (eventually) won. Although their compensation was meager — just 700 yuan or about $100 — netizens were impressed by the students’ persistence in the face of a big brand with a long history in China’s tech scene.

The students of East China University of Political Science and Law sued the owner of the popular anti-virus software for “bundling” its free anti-virus software with its Eye Protection Mode and Software Manager automatically, meaning you couldn’t get one without getting all three.

The students wanted to get the free anti-virus software without the other two pieces of software and argued that it was unfair for Kingsoft to bundle them. Cheetah Mobile Inc., which owns Kingsoft, argued that there was a cost to producing free software and denied packaging the two additional items as a bundle was unfair, simply calling it an acceptable “industry practice.”

After two years of legal wrangling, a court found that the installation package infringed on the rights and interests of consumers. Cheetah agreed to unbundle the software and paid the students via mediation instead of appealing the court’s decision.

The case is seen as highlighting the efforts China is making to promote consumer rights, and shows how some people are becoming more litigious in the process. One popular comment on social media about the story said the law is now often an ally in the fight against unfair commercial practices. “I am really supportive. It is because of the persistence of a few people that this society is becoming fairer and better. I hope that in the future, when people encounter this kind of situation, they will go on to protect their rights. It makes me want to lead by example and not endure unfair treatment.”

However, other comments focused on how long the entire process took, saying such cases involve more time than most regular working people can spare. “How can ordinary people afford to go after these hooligans if it takes two years and reaps just 700 yuan in compensation?”

And finally, with the software company having such a long history in China some people exclaimed, “Wow, Kingsoft Internet Security is still around?”