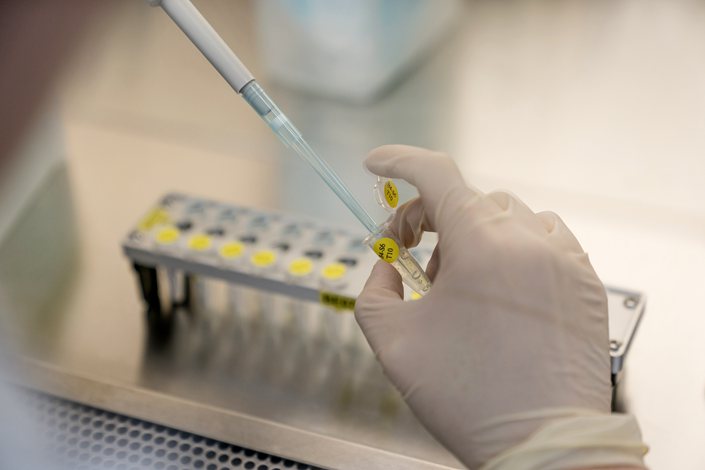 EdiGene will use the funding to advance its pipeline candidates into clinics and to expand its team.

With over 100 professionals globally, EdiGene specializes in leveraging new-generation genome editing technologies for drugs and therapies that cater to genetic diseases and cancers. Founded in 2015, the company has built four proprietary platforms such as high-throughput genome-editing screening and in vivo therapeutic platform to facilitate pipeline candidates entering into clinical trials.

The company is based in Beijing, and it has also set up a GMP and application center in Guangzhou, as well as a business development base in Cambridge, MA, U.S.

Per its recent press release in May, EdiGene has forged a partnership with Immunochina to develop allogeneic CAR-T therapy for cancer.

“We have raised approximately RMB 700 million ($104 million) in the past two years,” said Dr. Dong Wei, CEO, EdiGene, in the statement, “The round enables us to further scale up and transform our pipeline into clinical-stage, which is also a big step forward in building a globally competitive gene-editing company.

” IDG is a long-term backer of EdiGene. In September 2019, it had, along with LAV, invested 81.50 million yuan ($12 million) in EdiGene’s pre-B2 round. Previously, it had teamed up with other venture capital firms such as U.S global firm WI Harper Group to participate in EdiGene’s pre-B+, pre-B and Series A rounds.