Trending in China: Why Is China Getting Fit With a German Instructor? 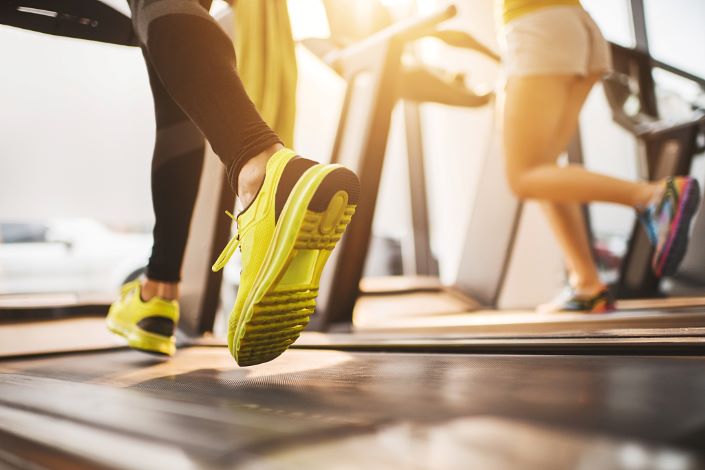 Celebrity fitness blogger and entrepreneur Pamela Reif is trending on Chinese social media as she has teamed up with the e-commerce app RED and launched a series of exclusive videos just before China's National Day holiday. To date these videos have received over 20 million views.

The German fitness entrepreneur, although famous throughout the world came to prominence in China during the pandemic. RED is the first Chinese e-commerce platform Reif has teamed up with and she has customized her content accordingly making her videos shorter to better serve the tastes and demands of the Chinese market.

Reif released a series of exclusive fitness videos just before the national holiday, urging people to follow her guidance and “check-in” during the holidays. As of Oct. 15, the "follow Pamela and check-in" activity had more than 20 million views.

Reif’s popularity on RED is part of a larger trend of growth in the online community of home fitness fanatics that took off during the pandemic. This year, during the Lunar New Year holiday, fitness posts released by users were more than double the same period last year and in the first quarter of 2020 video releases in the fitness category increased by about 20%, according to Finance China.

In addition to leaving check-in messages in the comment area after daily training sessions, social media users also frequently talk about the level of difficulty of Pamela's tutorial. "As long as I see her, my muscles ache," one popular comment read. Another comment praised the RED exclusive videos, "these are a bit more beginner-friendly, and I like the duration, not too long."