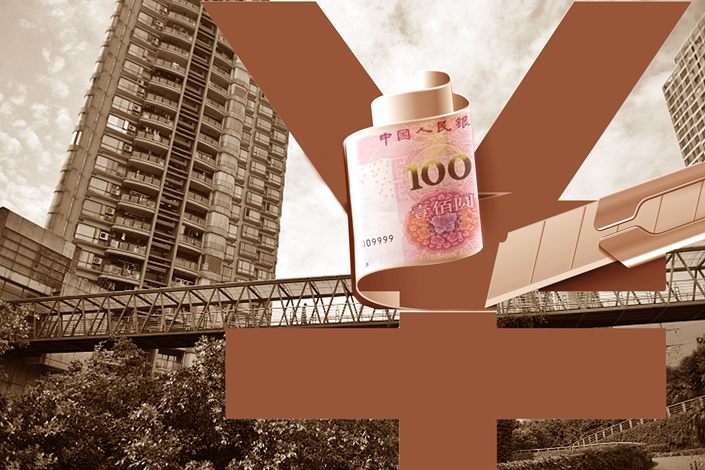 The central bank’s operations office in Beijing has released draft guidelines in an attempt to better prevent real estate in the Chinese capital from being used to launder money and finance terrorism.

The draft, published Monday (link in Chinese) on the office’s website, highlights how regulators have been paying more attention to nonfinancial industries as a potential source of money laundering as oversight has traditionally focused on financial institutions.

For example, the FATF said the reporting of suspicious transactions in the nonfinancial sector is “virtually non-existent.”

Upon the FATF’s advice, the People’s Bank of China (PBOC) has made it a priority to ensure that designated nonfinancial institutions meet their anti-money laundering obligations.

Under the proposed guidelines, property developers as well as real estate brokers must know the actual identity of clients, why they want to buy property, and where their money comes from. In addition, they would have to at least classify clients as being either “high risk” or “low risk.”

Developers and brokers would also have to report suspicious large transactions to the China Anti-Money Laundering Monitoring & Analysis Center, which is run by the central bank. For example, if a client asks to buy an apartment with only cash and cannot explain why they want to do so, the transaction might be considered suspicious, the draft said.

The draft would also require developers and brokers to save client files and transaction documents for at least five years in case money laundering investigators need to examine them later.

Board directors, senior management staff and other employees at the companies directly responsible for anti-money laundering measures would be held legally accountable for failures to perform such duties, the draft said.

Over the past few years, China has been stepping up oversight on money laundering and terrorism financing by updating regulations and imposing much higher penalties.

In the first six months of 2020, the PBOC doled out more than 370 million yuan ($53.9 million) in penalties for money laundering violations, exceeding the total for all the previous year.

This year, the national legislature put an amendment to the country’s 13-year-old anti-money laundering law on its agenda. By amending the law, China will broaden the scope of supervision, enhance its effectiveness and increase the severity of penalties, PBOC Governor Yi Gang said in June.