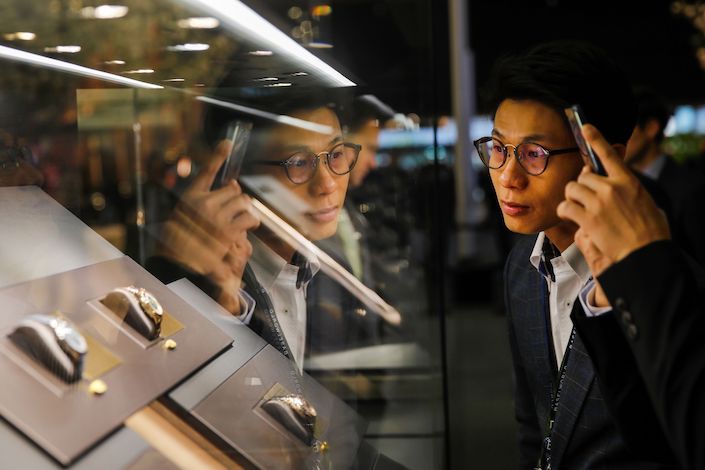 Swiss watch exports extended their longest decline in three years as the industry becomes even more dependent on the Chinese market.

Shipments fell 12% to 1.6 billion francs ($1.76 billion) in September, dropping an eighth consecutive month, according to the Federation of the Swiss Watch Industry.

Exports to the Chinese mainland surged 79% while falling almost everywhere else. The mainland market has been one of the few bright spots amid the gloom this year, replacing Hong Kong as the top destination for Swiss luxury timepieces.

Hong Kong had been the biggest market for more than a decade as wealthy Chinese often traveled there to buy watches to avoid luxury taxes on the mainland. Swiss watchmakers in turn overly relied on that market and suffered when social unrest erupted in the region and China started trying to engineer a shift of luxury consumption to the mainland.

Now Swiss watchmakers are eyeing the southern Chinese province of Hainan as business there is booming amid resorts and casinos, according to Julien Tornare, the head of LVMH’s Zenith brand. China in July increased the tax-free shopping limit in Hainan to 100,000 yuan ($14,930) annually per person, up from 30,000 yuan.

Swiss watch exports dropped 28% in the first nine months of the year.