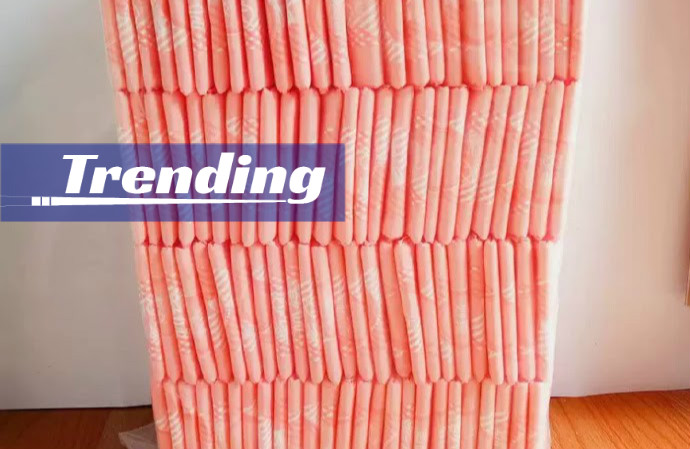 The term "Sanitary pads mutual assistance box" 卫生巾互助盒 (weishengjin huzhuhe) is trending across Chinese social media after a female student in Shanghai decided to take a stand against “period shaming” and help her fellow female students.

On Oct. 21, a female student at East China University of Political Science and Law set up several boxes at prominent locations in the teaching building's restrooms on campus filled with sanitary pads for women to use when needed, inviting women who took pads to replenish the stock at a later date.

According to Xu Luming, the person behind the university mutual assistance box, the idea came from public welfare activist Liang Yu’s Weibo account. Xu hopes to help women overcome period-shaming, which refers to making females feel like their periods are something they need to hide, and that men will also pay attention to period shaming and related issues.

Xu’s action has now been copied by other female students in different universities, and some university administrative departments have also taken up the initiative.

Many social media users praised young women for helping each other, believing that this will not only help women generally but also make people pay more attention to women’s needs when it comes to periods. "Only girls can understand the helplessness of finding that they are menstruating but don’t have pads, and only girls can understand each other's feelings and help each other. I hope this move will familiarize boys with the period problem."

Demonstrating exactly what the activists are up against, some people have criticized the move as they disagree with the boxes being placed in common areas. "Occupying public space to help a small number of people solve psychological problems (period-shaming), seems improper" read one comment.

Related: Why Tampons Have Yet to Catch On in China